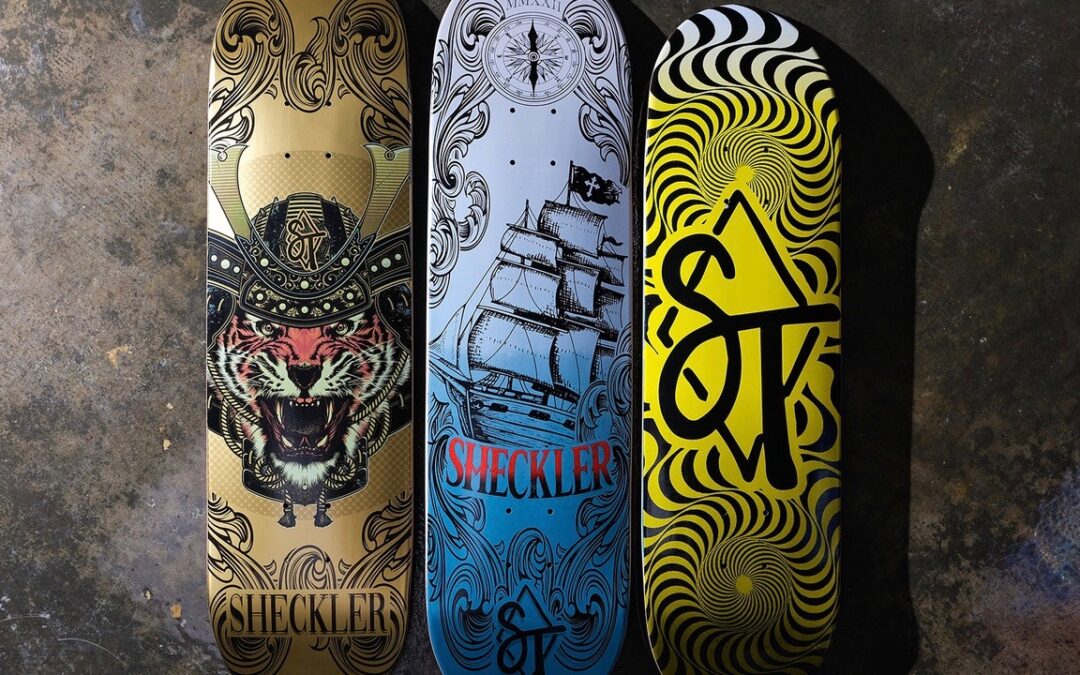 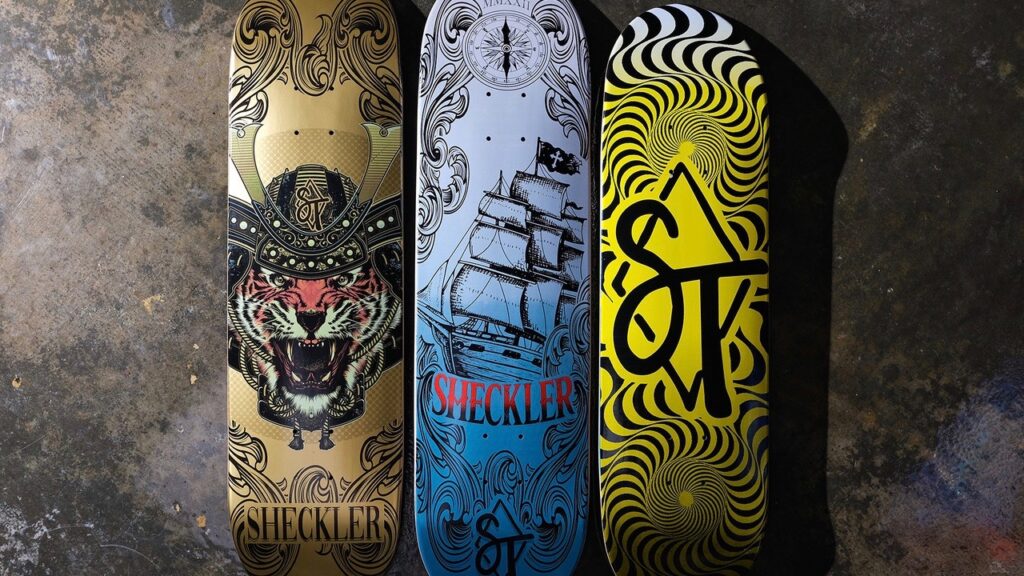 “It feels surreal to have my own skateboard company,” stated Ryan Sheckler, professional skateboarder, philanthropist and founder of Sandlot Times. “We spent countless months researching, developing and perfecting the shapes and I hope everyone can appreciate the American made craftsmanship and quality. I am also very excited to see the next generation on the “Smalls” which is a shape that I wish I had as a kid. By shortening the length, wheel base and giving them a wider board, kids are going to notice their stance will change as they continue to progress and feel more comfortable learning tricks on these boards.”

Inspired by the countless tattoos that Brad Reis has completed on Ryan Sheckler over the years, “Maiden Voyage” highlights Sheckler’s new journey ahead as the “Psych’d” team board infuses sacred geometric patterns that creatively express and bind human culture in the metaphysical and mathematical form. The“Warrior”deck draws parallels to 2022 as the year of the tiger and a nod to Sheckler’s gracefully calculated attack to any spot in his way as an all terrain skateboarder. 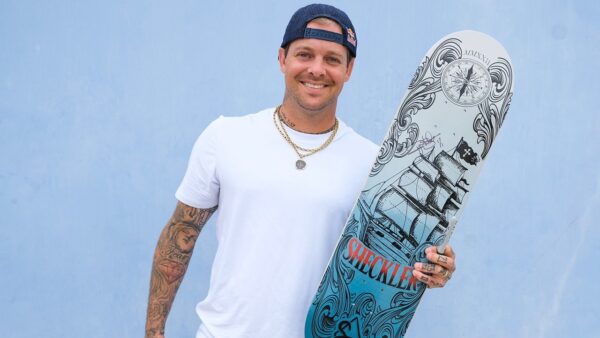