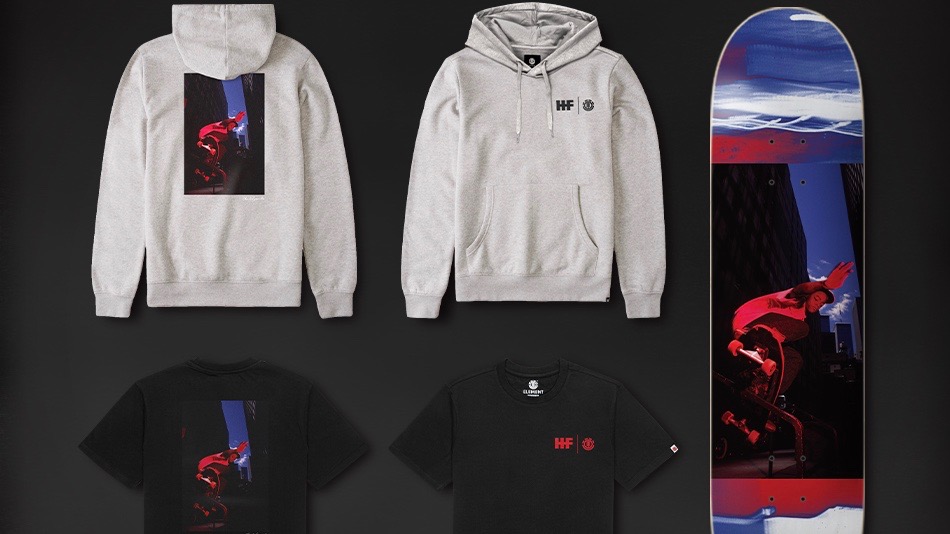 As part of the 15th annual Harold Hunter Weekend, Element Skateboards is announcing a benefit photo show and product release party on June 23 in collaboration with the Harold Hunter Foundation (HHF) and legendary NYC photographer, Charlie Samuels. The HAROLD 89 photo exhibit will feature unpublished works shot by Charlie of Harold in the summer of ’89. To celebrate Element’s continued partnership with HHF, a limited-edition capsule collection will be released in honor of Harold’s legacy.

Harold Hunter Weekend is one of NYC’s most highly anticipated skateboarding events every year. The Charlie Samuels Red Railslide image of Harold Hunter skating in Manhattan with the iconic Twin Towers behind him has been cemented in legend. NYC-based photographer, Charlie Samuels, will display 40+ unseen photos of Harold taken in the summer of ’89 during the Harold 89 exhibit with Element. This is the first time these images will be on display for the community to enjoy. The unpublished photos will be sold with proceeds going to HHF.

“Us skaters thrive on challenges so, naturally, it’s a blast to skate where we aren’t welcome. The financial district in ’89 fit that bill real well. Besides, downtown had good riding rails and my favorite backdrop: the Twin Towers. This was the first skate spot we hit that had both. Most of the frame was in shadow so I broke out my lights.

The suits were aghast at the ‘acrobats’… Harold couldn’t care less. He was amazingly confident and Zen-like — railsliding as they tried to walk past our improvised outdoor photo studio. I had to make this shot work.”

As part of Element’s continued partnership with HHF, a limited-edition capsule collection including 300 Red Railslide decks with a Charlie Samuels photo will be released to honor one of New York City’s most talented skateboarders and support HHF in their continued work to transform lives through skateboarding. This capsule collection marks the 3rd Element deck made in partnership with HHF.

A true ambassador for skateboarding and one-of-a-kind personality, Harold Hunter became known as one of New York’s greatest and most respected skaters. After his sudden passing in 2006, the non-profit Harold Hunter Foundation was created as a network for NYC’s youth. Element is proud to continue its partnership with HHF to continue Harold’s legacy and support HHF in their dedication to the skate community.

HAROLD 89 benefit photo show and product release party will be hosted on:

RSVP is encouraged at: https://Harold89.eventbrite.com

As a dedicated, driving force in skateboarding since 1992, Element has evolved connecting the cultural space between skateboarding and nature. We are pursuing a conscious path for positive change, from our roots in the streets to our future in nature. Through the creation of innovative skateboarding goods, durable apparel, and our constant efforts to be more environmentally and socially responsible; we push to leave a lasting, positive impact on our global skateboarding community and beyond. 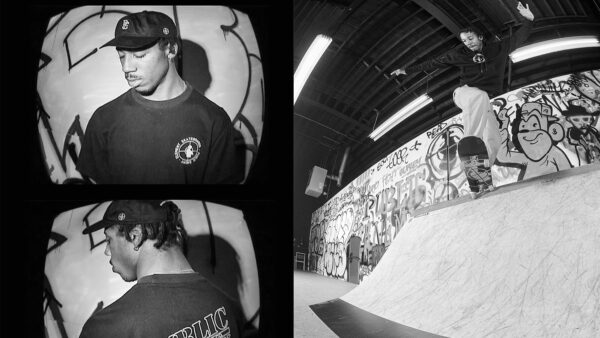 Element Partners with Public Enemy for a New Collection 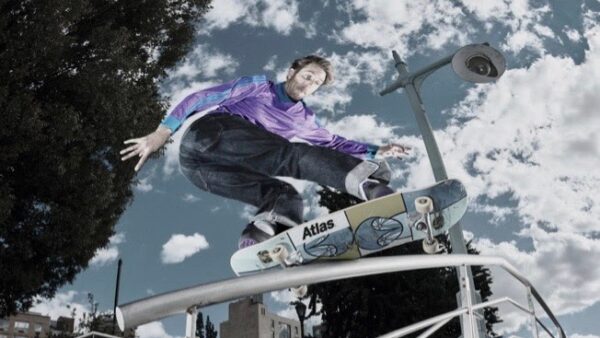 The capsule aligns with adidas’ ambitions towards ending plastic waste while creating products that are built to last. Courtesy of adidas Skateboarding 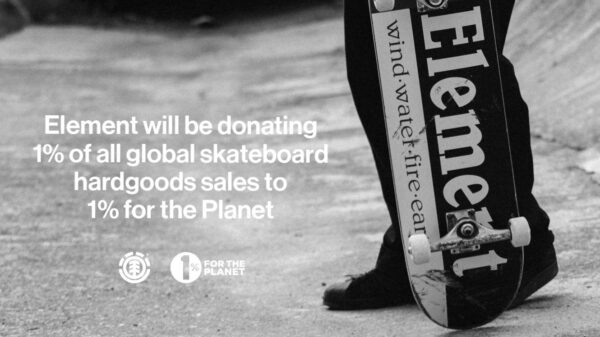 Element Skateboards Partners with 1% for the Planet