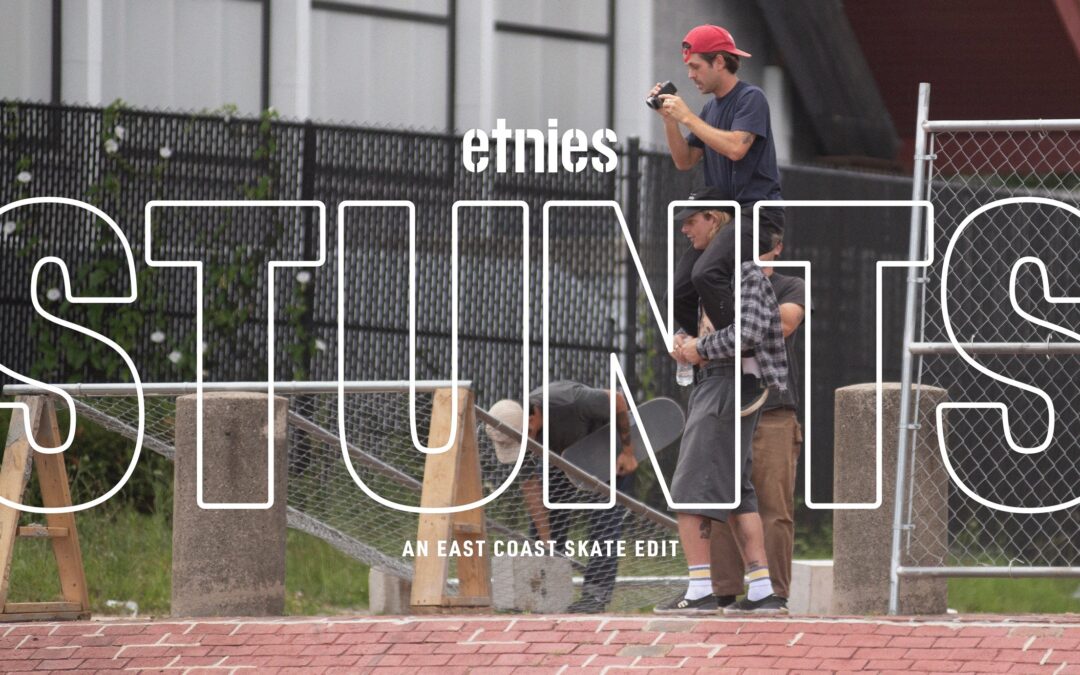 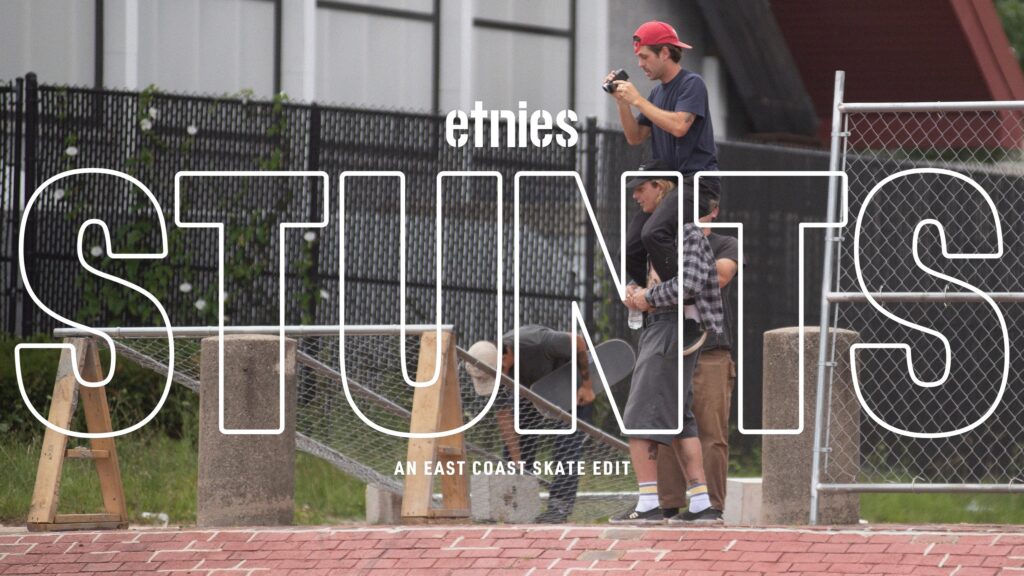 The video was filmed on the guys’ recent trip to the right coast. Courtesy of etnies
Sponsor

On skate trips some of the most unforgettable moments happen along the way, and that’s how this edit got its name.  The unsolicited advice offered to the filmer, “Nobody does stunts… it’s STUPID!”

This video was filmed on the guys’ recent trip to the right coast. They started off in Boston, headed to Connecticut and then closed the journey out in New York City.  Originally from the East Coast, Julian showed ‘em some of his favorite spots.  Julian’s homie Peter Freeman (@peterfreeman.mov) nailed it with this edit too.

Built by skateboarding since 1986, etnies is the first skateboarder-owned and operated global action sports footwear and apparel company. etnies not only pushed the envelope by creating the first pro model skate shoe, but it pioneered technological advances and changed the face of skateboard footwear forever. Today etnies’ vision, led by owner and skateboarder Pierre Andre Senizergues (@pierreandresenizergues), is to remain the leading skateboard footwear company committed to creating innovative products that provide the most style, comfort, and protection possible. etnies stays true to its roots by sponsoring a world class team of skateboarding, snowboarding, surfing, BMX and MTB riders, and continues its dedication by giving back to each of these communities. 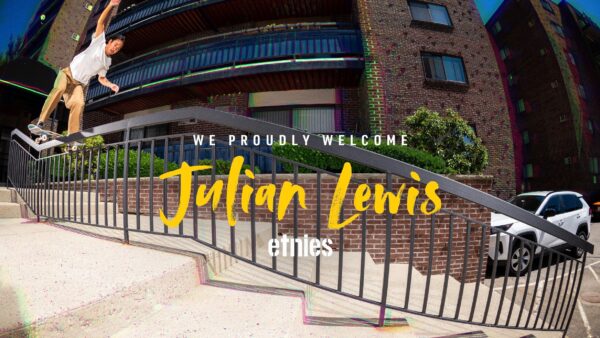 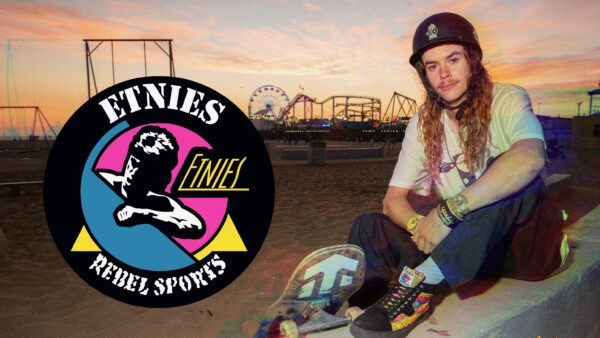 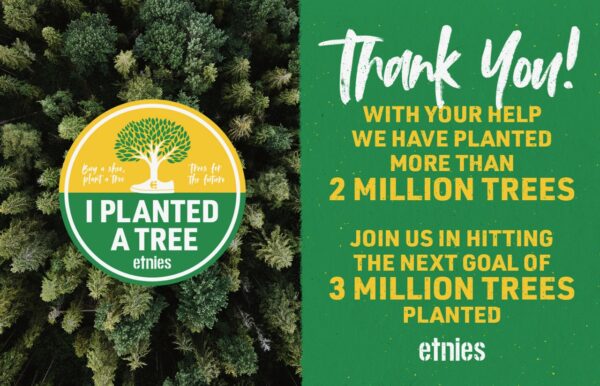