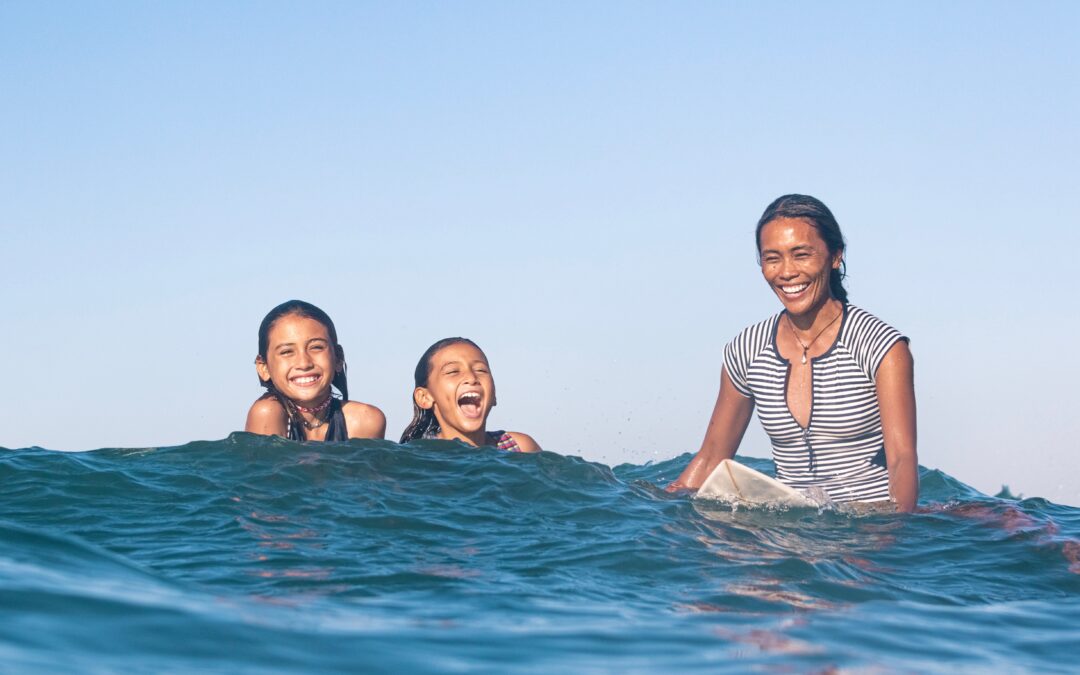 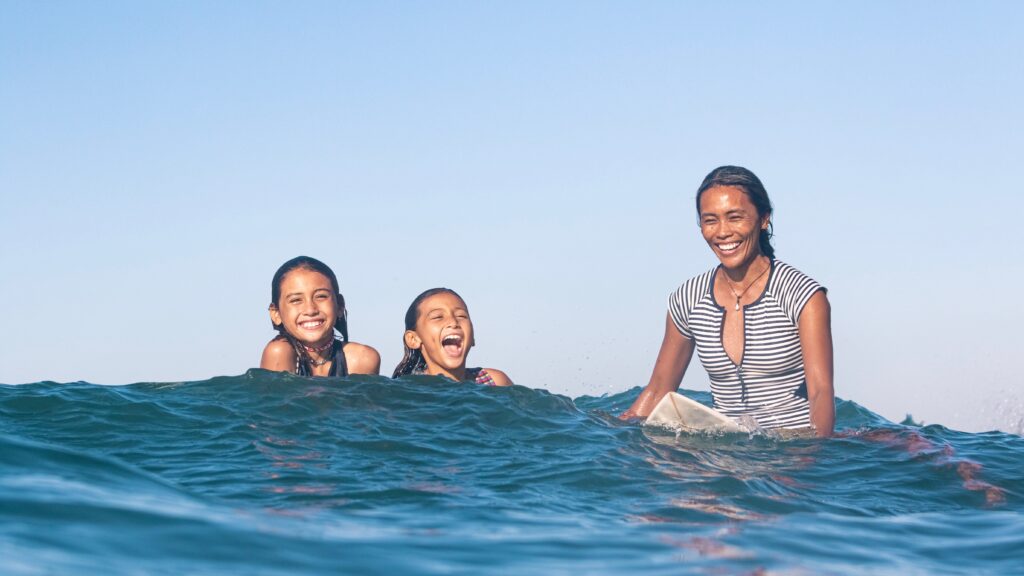 This summer, “Mothers, Purpose + The Future” already earned audience acclaim at the Montauk Film Festival in July and as an official selection at the Surf City Festival in August, where it was crowned second runner-up for Best Short Film. It concurrently screened on HBTV3 during the annual Vans US Open of Surfing.

Continuing on the fall festival circuit, the film will screen at the following:

Headquartered in Sausalito, California, Carve Designs is a pioneering apparel brand founded on the principle of “carving a path, whether in surf or just in life.” From its 2003 launch as a beach apparel company selling rash guards and board shorts, Carve Designs has evolved into a complete outdoor lifestyle brand offering surf, swim, and lifestyle clothing for people who long for that same calm and content feeling that inspire them at the beach, where Carve Designs was born. Visit www.carvedesigns.com. Follow on Facebook and Instagram. 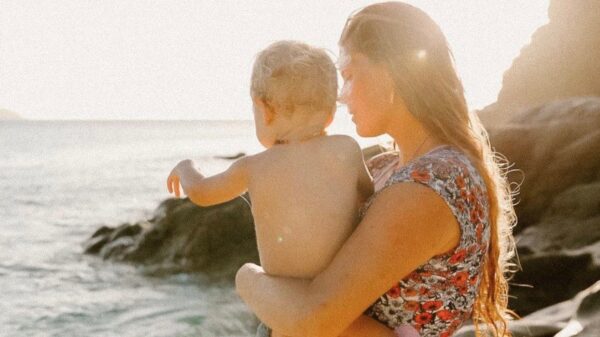 The film showcases the real stories of women living harmoniously with nature and sharing their passion with the next generation. Courtesy of Carve Designs 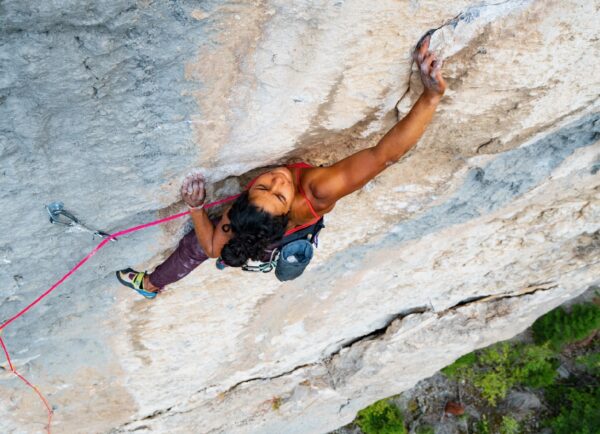