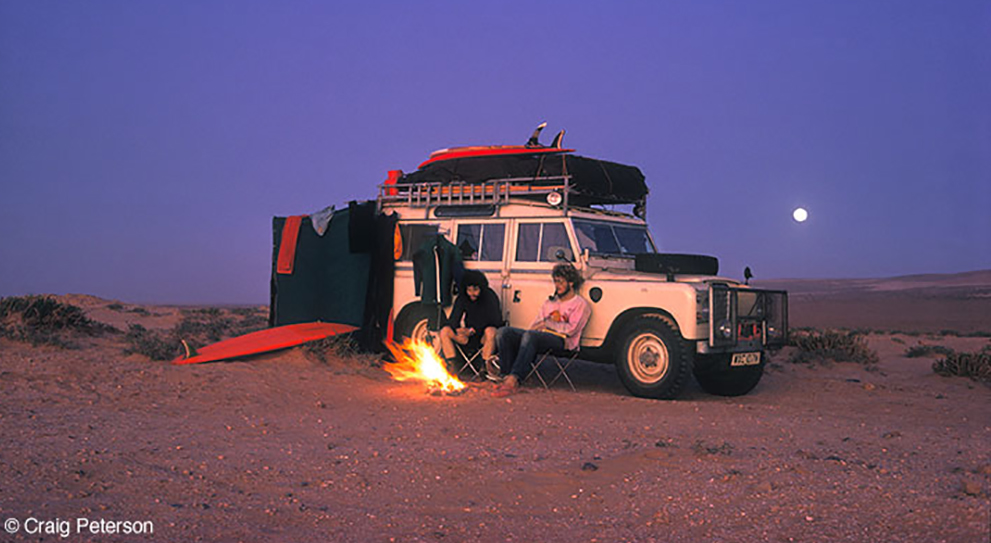 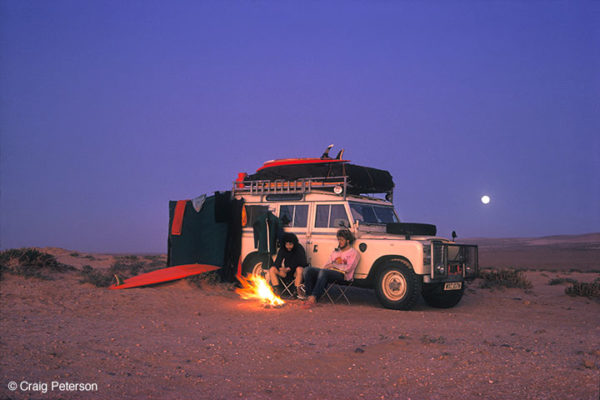 An event you’ll not want to miss!

Spanning the four corners of the globe, from the most remote jungles of Indonesia, to the uncharted coast of Africa, to deep dives into faraway South Pacific atolls and the wilds of Central America, the 2019 Ohana Gala honors five of surfing’s most intrepid explorers. They dared to go beyond the horizon and chase the dream. This year we celebrate their accomplishments… and hopefully, pry a secret or two out of them.

Dick Metz: Explored South Africa in the early 1960’s and was influential in the making of the epic surf film, “The Endless Summer.” Talk story hosted by Randy Rarick.

Captain Liz Clark: Solo sailor, surfer, adventurer and author of “Swell,” talks about being just out of college to embark on a 10-year adventure aboard her 40’ sailboat that most people only fantasize about. Talk story hosted by Sachi Cunningham.

The Ohana Gala will be an intimate evening at the Huntington Bay Club in Huntington Beach where you will be able to talk story with the legends of surf exploration. Hear their harrowing tales and dive deep into what it was like to be on the frontlines. And, of course, other surprise VIPs will be in attendance at this exclusive gathering. With once-in-a-lifetime travel packages on the auction block, you can even follow in their footsteps.

All proceeds from the evening go to preserving and sharing the history, heritage and culture of surfing.