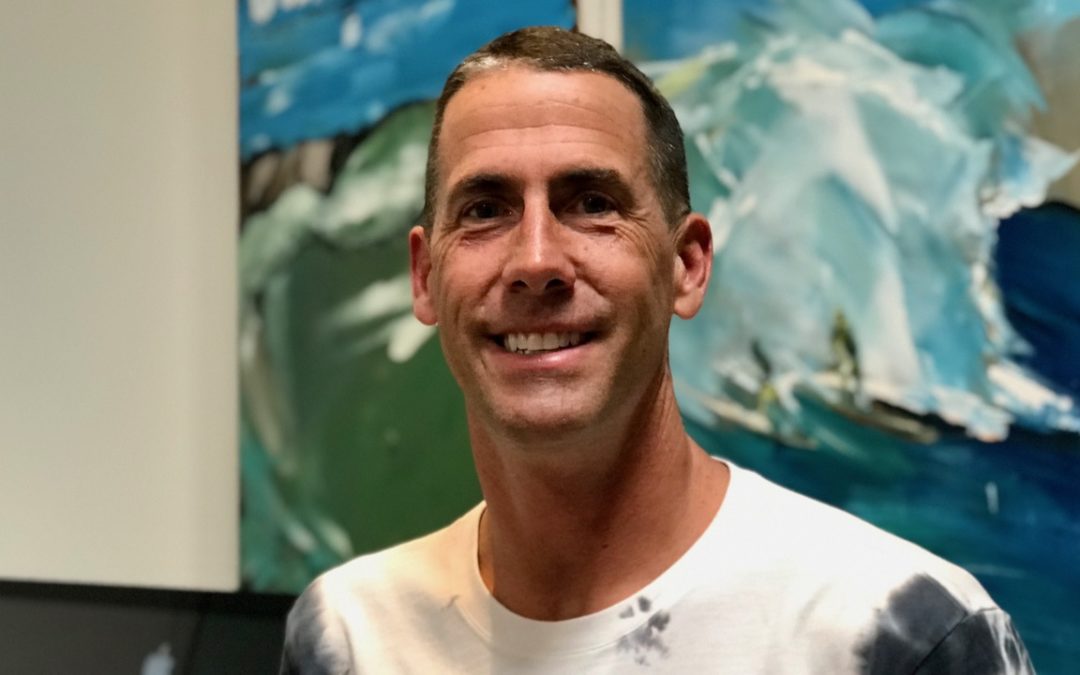 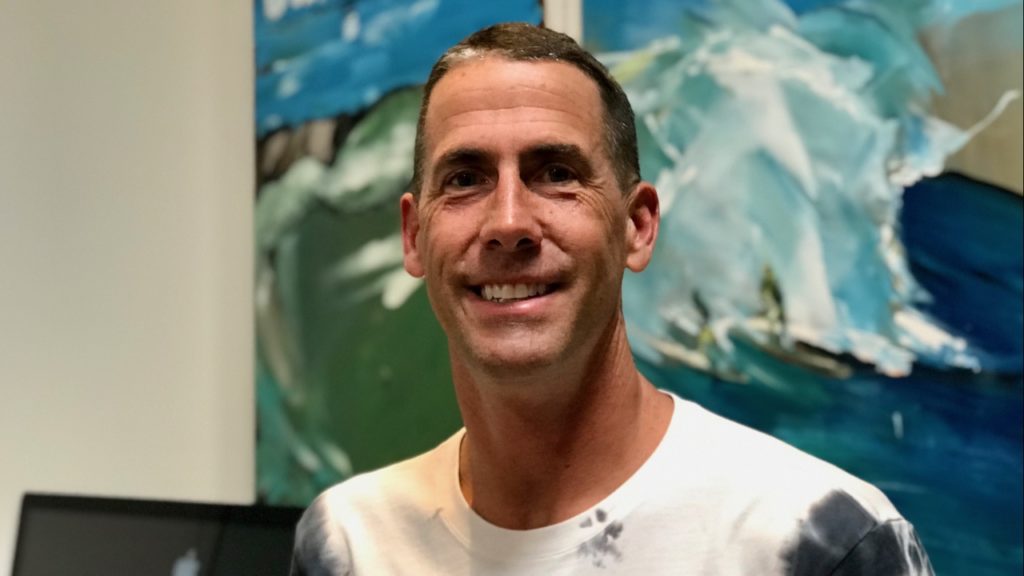 We noticed on a recent press release about Jeff Kearl joining the board of Domo that he was identified as Chairman and Co-Founder of Stance, but not CEO, a title he has held since the company’s founding in 2009.

So we followed up to see if there had been a change, and found out there has been.

John Wilson, a Stance Co-Founder and President, has been elevated to the CEO role.

Jeff is now focused on his role as Chairman of the Stance Board of Directors. Jeff is very active in many business circles and is on the board of several other companies.

Scott Olivet, who had been serving as Executive Chairman, has moved to a regular Director seat on the board.

Stance is one of the industry’s biggest success stories, and was started by Jeff, John, Aaron Hennings, Taylor Shupe and Ryan Kingman.

Since its start as sock company, Stance has grown to over $100 million in revenue and expanded into retail, T-shirts, men’s underwear and women’s intimates. The company has spread way beyond action sports into basketball, baseball, running, climbing, golf, fashion, and music, and is aligned with many celebrities.

SES was honored to have the first interview with the founding team when Stance launched. Read that story here.

And read our most recent interview in 2018 with now CEO John Wilson when he was in the President role.