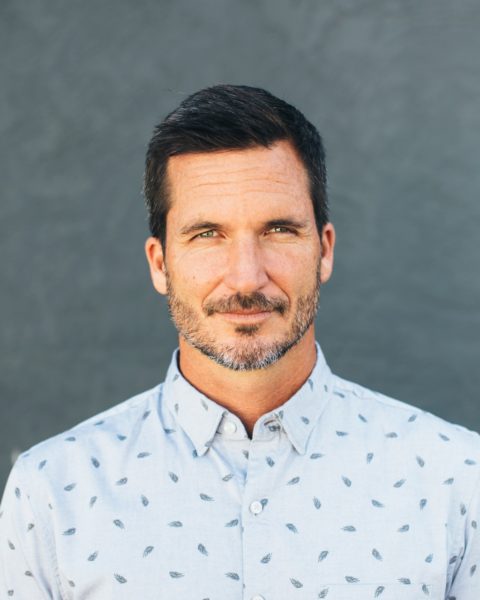 We have noticed Linksoul, which bridges golf, surf, and the California lifestyle, on more and more men lately and their catalogs have caught our eye.

We followed up with Co-Founder John Ashworth, who’s famous for the Ashworth golf clothing company now owned by a private equity firm, to find out more about Linksoul’s strategy. We also asked him what he learned from his time growing Ashworth, which became a publicly traded company, and about staring the Fidra golf brand with Quiksilver.

How does Linksoul aim to be more than a golf brand?

John Ashworth: The Linksoul brand is a reflection of our environment and roots. My co-founder, partner, and nephew, Geoff Cunningham, and I grew up in Southern California.

We both golf and surf, and they are a strong part of our heritage and important recreations. We create quality clothing that is comfortable for everyday use and will transition seamlessly to any activity, meeting or pastime.

Is Linksoul currently sold in any surf or lifestyle accounts?

John Ashworth: Yes, we currently sell to Hobie surf shops and other men’s lifestyle boutiques, as well as online at Linksoul.com.

What are the brand’s key categories?

John Ashworth: We cover many categories from apparel, accessories to footwear, and all are key to us. 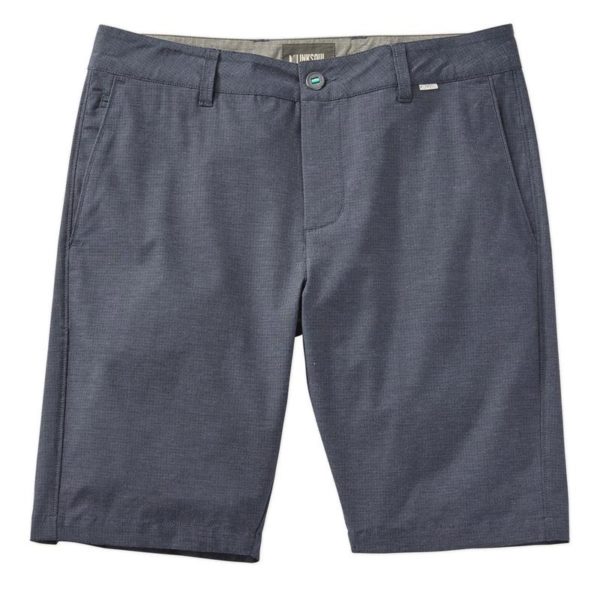 Our most popular apparel category are the bottoms, particularly our ‘Boardwalker’ shorts which are designed for the modern-day adventurer looking for that perfect balance of comfort, style and functionality.

What has worked well since the brand started?

John Ashworth: We made a commitment to sell direct from the beginning and our online strategy has worked well as we’ve grown. We made a conscious effort to develop and maintain a relationship with our consumers.

Who owns the brand? Is there any desire to become part of a larger company in the future?

John Ashworth: We are privately owned – the founders, employees and a small group of investors own the brand. There is no desire to become a part of a larger company. We love our independence.

How did your experience with the Ashworth business influence your philosophy on growth, independence and outside funding with Linksoul? 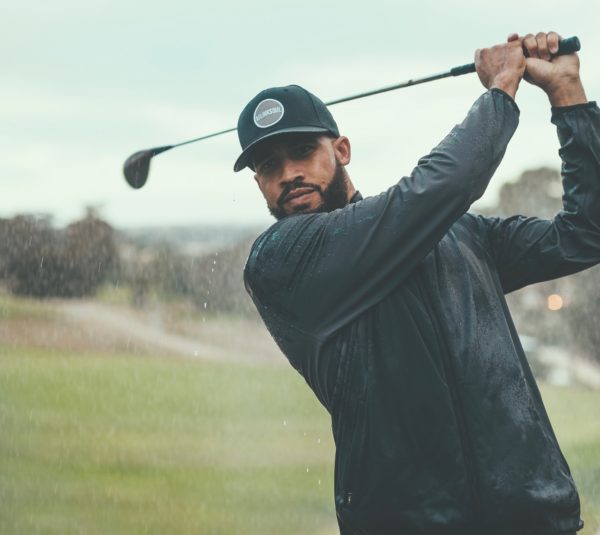 John Ashworth: Quite a bunch! I was 27 years old when my Co-Founder Jerry Montiel and I started Ashworth in 1987. He was 15 years older and the financial mind behind our effort while I was heading up the creative side.

In the beginning, we raised some seed money through family and friends. Jerry had always wanted to take a company public.  In 1990, I believe it was, we floated our first public offering.

I really had no clue on how it would impact our effort but we needed the capital to keep things going and he thought it was a good idea at the time.

In hindsight, with all the pressure, it is not something I want to do again. It seemed like we ended up making decisions based on the next quarter instead of having a longer-term vision.

At one point, you worked with Quiksilver on the Fidra line. What worked and what didn’t with that brand?

John Ashworth: Yes, that was in 2000 and Quiksilver was crushing it and wanted to grow through ‘incubator brands’ that would add value to the overall portfolio. They were also a public company and I thought this was a great opportunity to develop a golf/surf SoCal lifestyle brand. 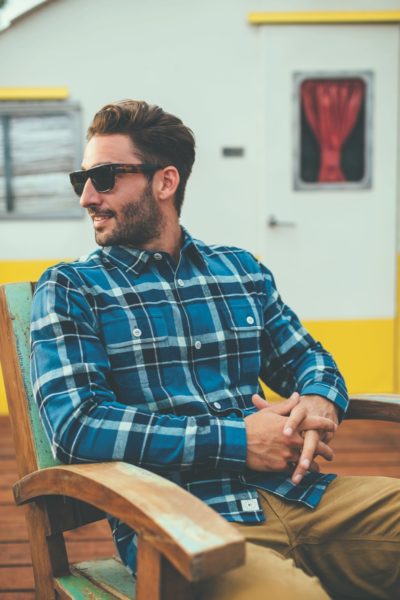 Linksoul has expanded into many categories, including flannels – Photo courtesy of Linksoul

Our timing wasn’t all that great though as our first product release was September 2001. It was a difficult time for everyone to deal with what just happened with 9/11. We were able to recover and Fidra ended up having a nice run only to be undone when Quiksilver bought the ski company Rossignol, which happened to own Cleveland Golf, which happened to be based just a mile down the road from us.

The Board of Directors at Quiksilver felt that Fidra should merge into Cleveland and use the same infrastructure. At first I thought that was a good idea, but it soon became obvious that was going to be a nightmare. I ended up leaving and the brand was then sold to our Japanese distributor. To this day, it’s still a hip little brand in Japan which makes me happy.

It sounds like the direct business is the most important to you, but would you like to expand into more wholesale accounts as well?

John Ashworth: I love the direct business! The retail landscape is changing fast and presents us with both challenges and opportunities.

We are most focused on the best way to create sustainable relationships with strategic wholesale partners. Time will tell.

How is the brand marketed?

John Ashworth: We have several strategies that work together to communicate a narrative of who we are as a brand and how we fit in the community.

We design a Linksoul quarterly product catalog that shows our products in different environments and we ship that out to customers and prospects. We have a very active social media presence on Instagram, Facebook and Twitter.

We also have some key brand ambassadors including Golf Channel’s Matt Ginella and several PGA tour players, and do some print advertising in The Golfers Journal and California Golf & Travel.

We run four golf tournaments a year called LS2MAN, which are all great “experiential” marketing activations.

How would you describe the state of the golf apparel market?

On the other end of the spectrum there’s the super preppy looks.

Then there’s what we stand for which is more of a casual West Coast look with functional fabrics, and simple/subtle natural colors and prints, easily wearable on the course and off.

Why did Linksoul open a store at Pacific City in Huntington Beach and why did it ultimately close?

John Ashworth: We took advantage of a unique opportunity in an iconic locale that resonates with our brand and people.

While we had a blast and learned a lot from this retail experiment, we ultimately decided to focus our time and energy on building relationships with like-minded customers all over the world through a combination of digital and physical experiences, rather than the traditional retail approach. Burton Co-CEO on Business Trends, the Rise of DTC, and the Olympics