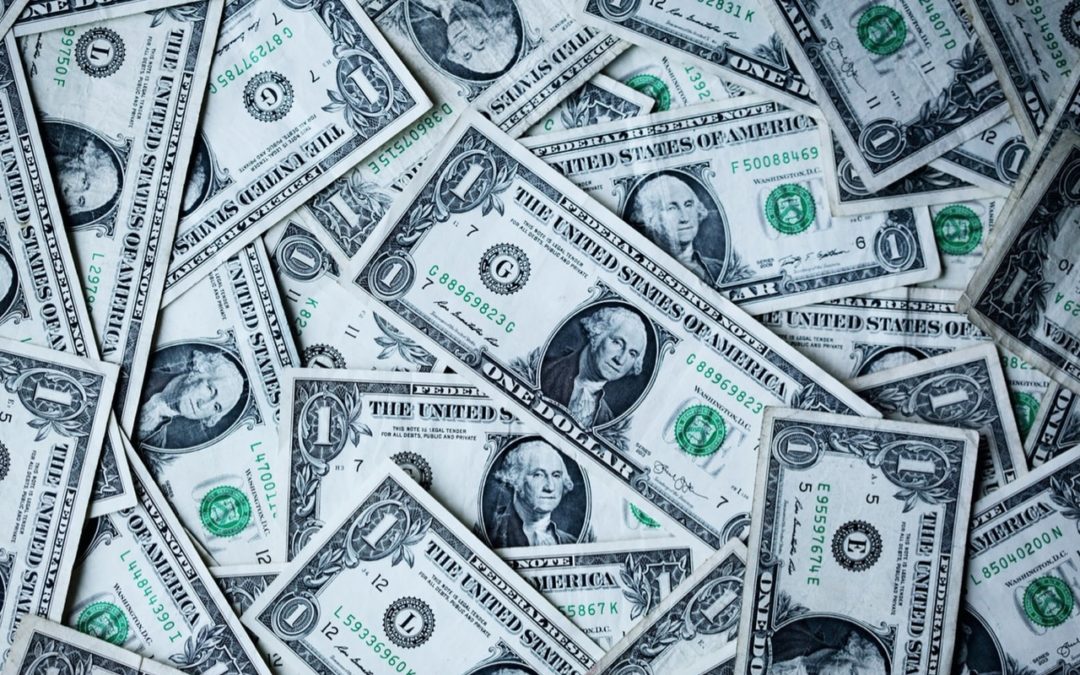 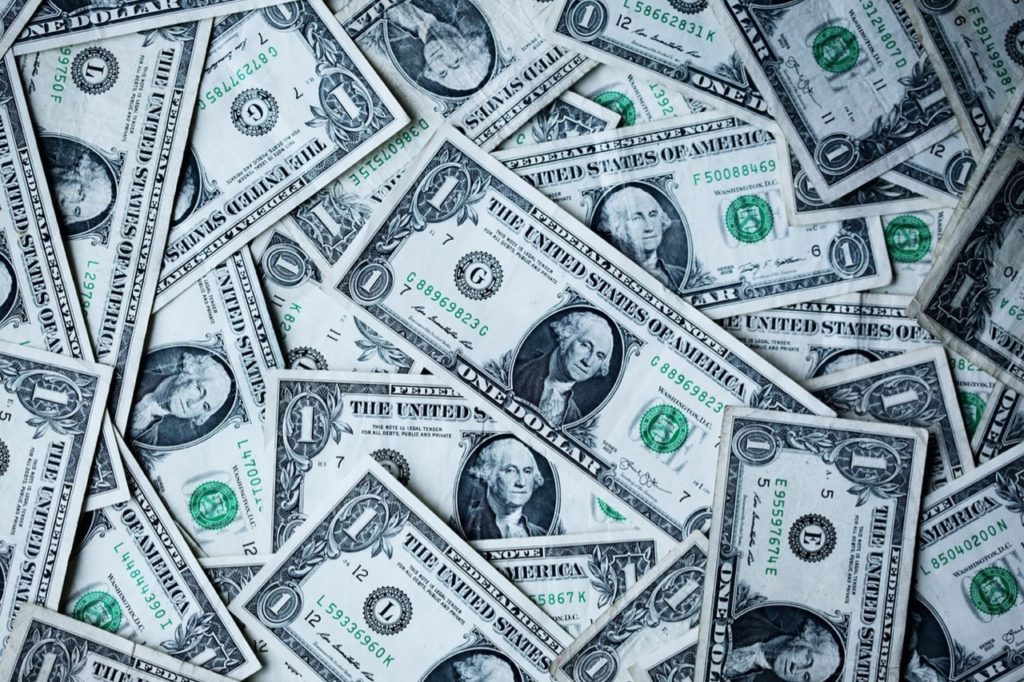 The government’s lifeline for small business has gotten off to a rough start as many banks were not prepared for the deluge of applications when the program started Friday.

To be fair, banks were scrambling because the government did not release guidelines for the program until Thursday night.

But some good news emerged Monday afternoon. The Federal Reserve said it is launching a program to buy the small business loans from banks, which will free up bank balance sheets to allow them to make more loans.

Small business owners are still facing glitches in applying for loans so far today, however.

Chase, for example, shut down its online application portal for the Paycheck Protection Program (PPP) Monday to improve the process, according to a notice on the bank’s website. It was hoping to be up and running soon.

Wells Fargo received so many applications, that it is oversubscribed and is not accepting any more requests.

Wells Fargo previously had said it will distribute a total of $10 billion to small business customers and will focus on serving two segments: nonprofits and small businesses with fewer than 50 employees.

Bank of America’s online portal appeared to be open Monday but the bank is putting restrictions on who can apply.

Bank of America amended its rules to include customers who had business checking accounts but didn’t have business loans with the bank after first turning away many longtime customers.

While the application process varies from bank to bank and is more difficult than the government portrayed, small businesses should definitely apply for the program and apply fast, according to the experts we talked to.

The loans could be a lifeline for many small business, because there is a potential that a good portion of the money will be forgiven if it is used on expenses such as payroll, rent and utilities.

But businesses need to move quickly because the money will be granted on a first come, first serve basis. Small companies need to get their share as soon as possible, especially since some larger companies are eligible to apply as well.

Even though the $350 billion PPP program is aimed at businesses with 500 or fewer employees, language in the $2 trillion federal stimulus bill allows big restaurant and hotel chains to participate regardless of how many people they employ, according to the Wall Street Journal.

If the money runs out, lawmakers have said they will work to authorize another round of funding. But when that extra funding may happen is unknown.

Many banks are prioritizing loans for existing customers, so the best place to start is with your current bank.

But be prepared to gather a lot of documents. One surf shop I talked said their bank was requiring a long list of papers including three years of financial statements, 12 months of payroll reports, documentation of health insurance premiums, copies of cancelled checks to utilities for the past eight weeks and much more.

For our readers that are applying, we want to hear from you about what you have experienced and how the process is working.

Let’s hope there are eventually some happy stories to tell as well about the loans coming through as well.