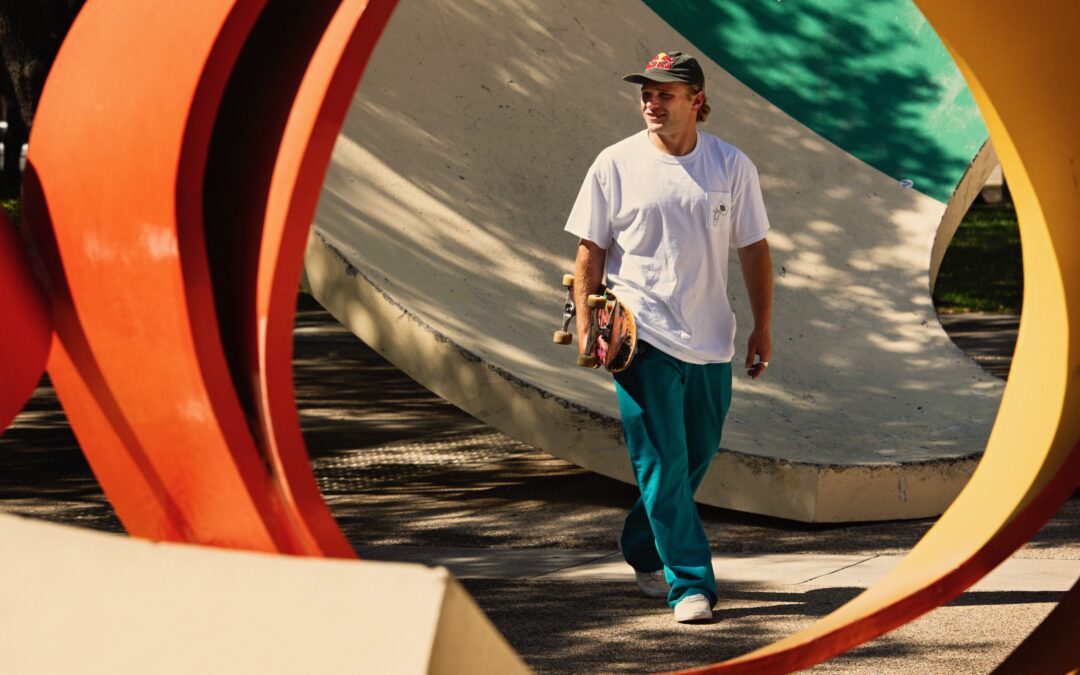 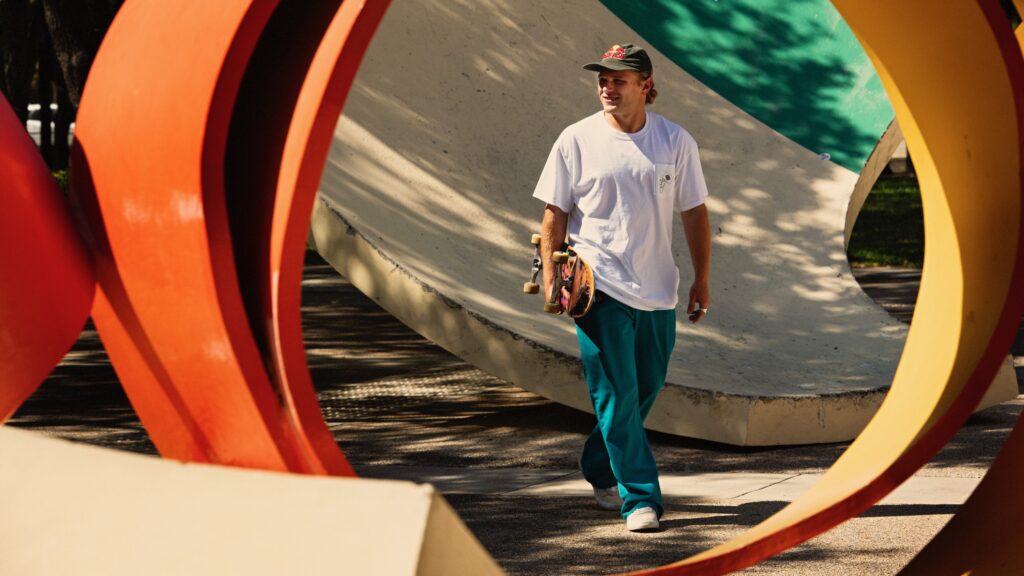 Skateboarders find the durability of Dickies apparel essential to for skateboarding and the brand’s iconic work pant, the 874®, has been a staple in the culture for decades. Foy, who was named Thrasher Magazine’s Skater of the Year in 2017, became a member of the Dickies Skateboarding team in 2018 and is now expanding on an already well-established partnership.

Growing up outside of Miami, Foy’s collection pulls its inspiration from his Florida roots, the Latin and Caribbean culture that surrounded him and classic Dickies staples including work pants, work shirts, t- shirts, and hooded sweatshirts. The apparel collection captures Foy’s lifestyle, combining colorful Havana Heights-inspired graphics, throwback prints and silhouettes, and a retro orange, maroon and green color palette.

“I’ve been surrounded by south Florida’s culture all my life and there’s so many great artists who’ve inspired me and their work developed my own eye for graphics and style,” said Foy. “I went from wearing Dickies since I was young to riding with the team and now I have my own Dickies collection, that’s unreal.”

The collection is available for purchase internationally via Dickies.com. For more information on the Dickies Skateboarding team, follow @dickiesskate on Instagram.

Picking up his first board at one year old, Jamie has quickly become one of the biggest skateboarders in the world. Turning pro quickly in 2016, Jamie took 2017 by storm, releasing two video parts in “Deathwish Part One” for Deathwish Skateboards and “The Flat Earth” directed by Ty Evans. He topped off 2017 by achieving one of the most sought-after recognitions in skateboarding, Thrasher’s Skater of the Year.