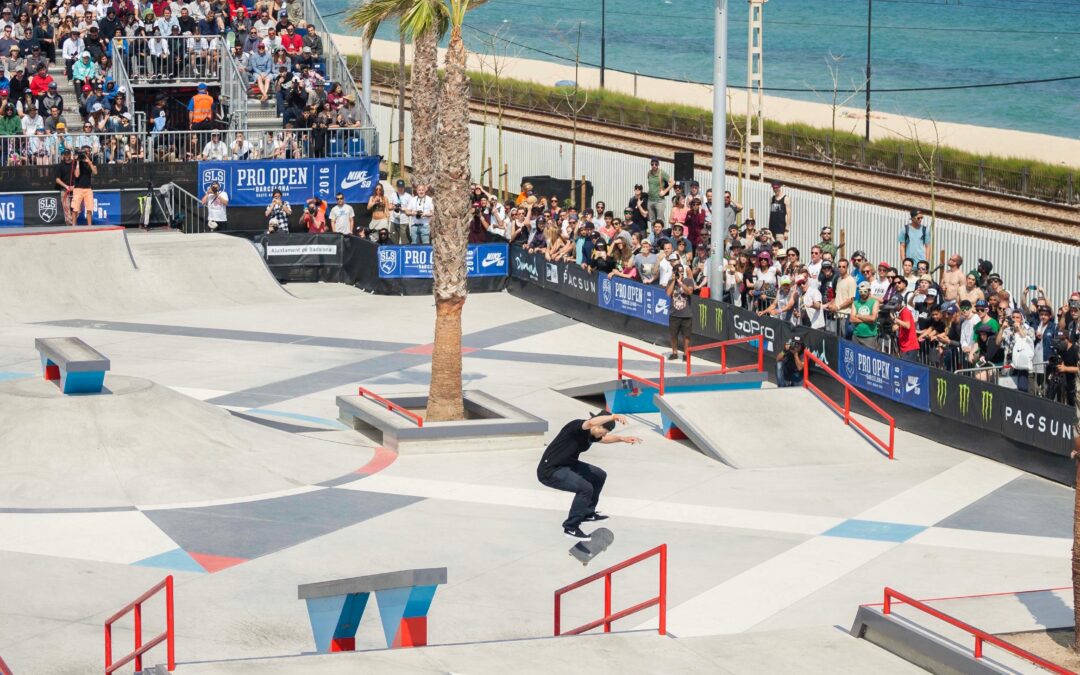 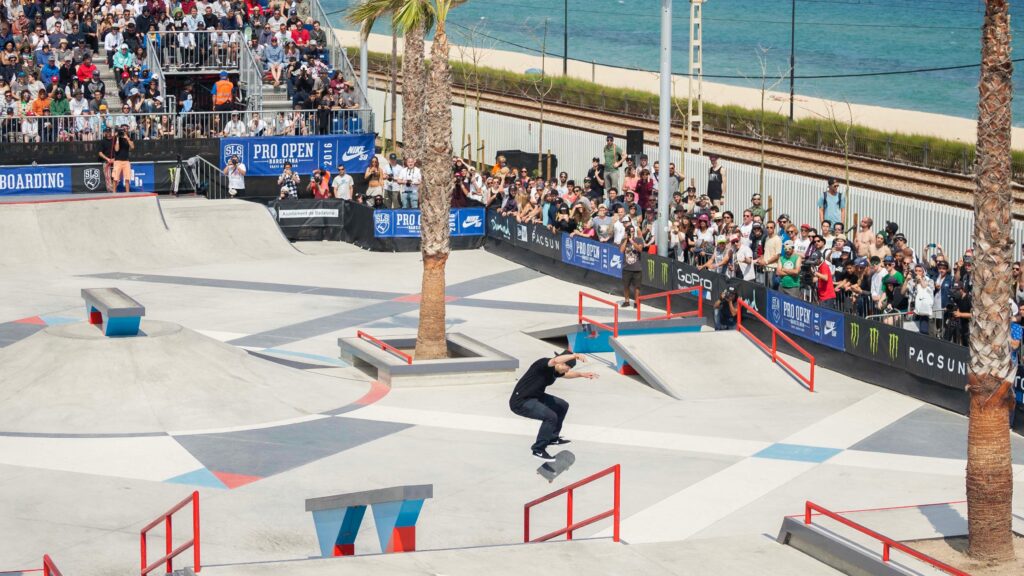 The current confirmed field for 2021 is listed below. Additional skaters will also have an opportunity to earn a tour spot through a pre-season qualifier to be held later this week at Rodriguez’s Primitive Skatepark.

Joe Carr, CEO of Thrill One Sports and Entertainment – SLS’ parent company, said: “We celebrate the historic performances of Yuto Horigome and Momiji Nishiya along with all of the SLS Pros who represented their countries and the sport in Tokyo this past weekend. SLS paved the way for street skateboarding’s Olympic debut, creating the format and a platform to take the sport to new heights. After a successful showcase on the world stage, we can’t wait for the best skaters on the planet to return to SLS and entertain fans from coast to coast on the Championship Tour this fall.”

The select lineup of top street skateboarders will square off on three uniquely designed skate plazas across the United States.

Event tickets for the SLS Super Crown World Championship in Jacksonville are available for purchase now at StreetLeague.com/Tickets. More on-sale details for Salt Lake City and Miami will be announced soon.

Since its inception in 2010, Street League Skateboarding has propelled street skateboarding from a collection of independent standalone events to a renowned global series. As pioneers of street skateboarding’s premium qualification system and competition format, SLS offers an amateur-to-professional pathway and creates thrilling live events across the globe. The SLS Championship Tour is recognized as the world’s premier professional street skateboarding competition. Events take place on custom-built, one-of-a-kind, SLS-certified plazas in major cities around the world, with the best in the sport competing for the highest stakes. For more information, visit www.streetleague.com. 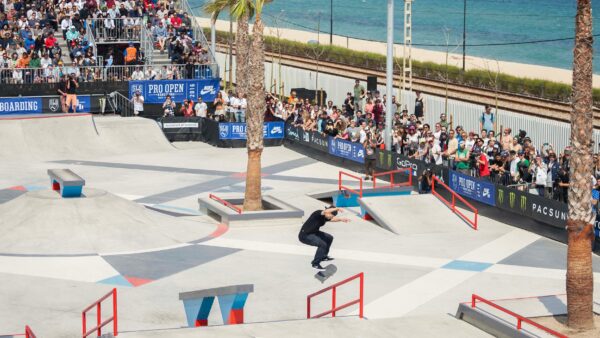 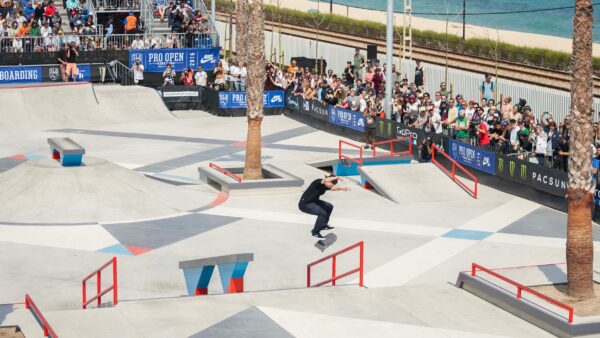