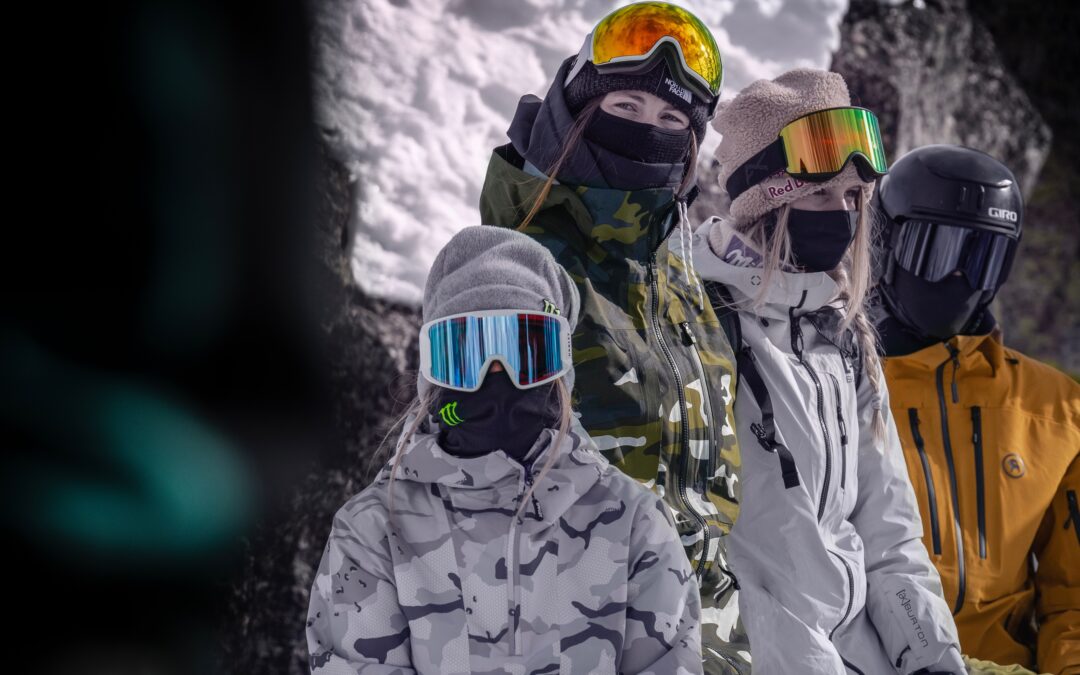 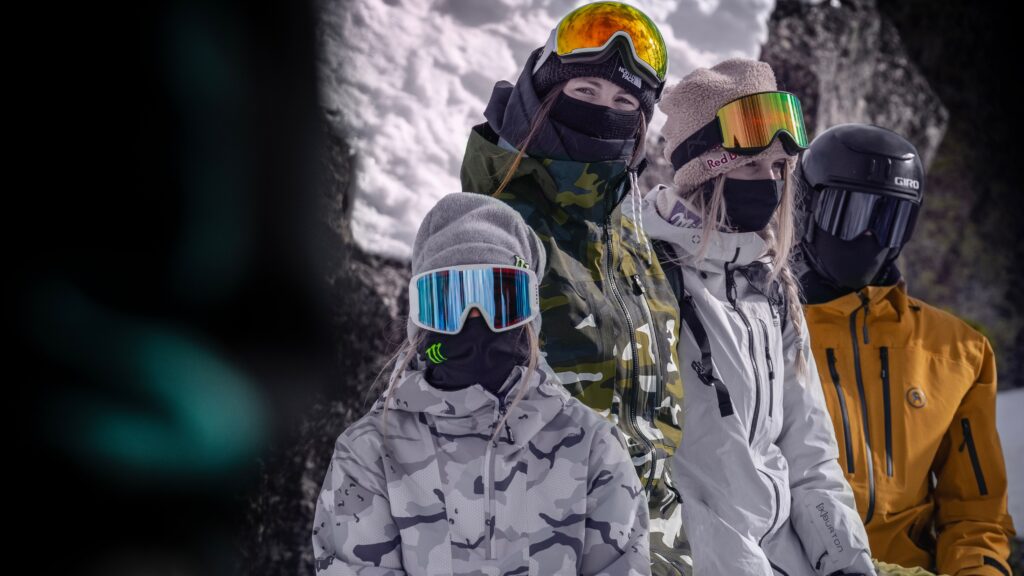 The Natural Selection Tour, where top snowboarders from throughout the sport compete in dynamic venues, as they compete for the title of world’s best all-around snowboarder, returns with three stops in 2022. The action kicks off live from Jackson Hole Mountain Resort the last week in January with invited riders going head-to-head, combining big mountain knowledge with freestyle tricks.

“Snowboarding has been heading in this direction for nearly 50 years. The Natural Selection Tour is designed as the platform where riders can progress in real time and showcase snowboarding in a way that fulfills the Tour’s mission to inspire people to forge a deeper relationship with the outdoors,” said Travis Rice, pro snowboarder. “Last season we built and established the foundation for this tour. There is so much more that is still to come for NST and I am really excited for our second season. Riders, venues and partners are coming together to help the Natural Selection further evolve its authenticity into what so many aspire for it to become.”

A manifestation of snowboarders’ wildest dreams, the Tour’s innovative format reveals riders’ full creative expression and requires a deep knowledge of  all-mountain conditions to reign supreme. Tour stops will again run within seven-day weather windows to ensure that the snow is in peak season conditions. Starting off at the YETI Natural Selection at Jackson Hole Mountain Resort there will be sixteen men and eight women dropping into the dynamic and complex venue. This zone represents one of the most rugged pieces of inbound terrain at Jackson Hole, a mountain revered for its steep and deep in-bounds riding. The crew is currently fine tuning the natural features and perfecting in-runs and transitions to be ready for the snow to start filling in this fall.

The top half of the pack, eight men and four women, coming out of the first stop at Jackson Hole Mountain Resort will head north to ride the iconic terrain of every snowboarder’s dreams at Baldface Lodge, British Columbia during the last week of February. In 2022, the riders will be competing on Scary Cherry, which was home to the Red Bull Supernatural (2012) and Red Bull Ultra Natural (2013). It is a freerider’s dream with 80 massive natural and wooden drops, kickers and other features spread throughout the famously powder-coated, 40°-plus slope. Baldface Lodge, set in British Columbia’s Selkirk Mountains outside of Nelson, is a snowboarding mecca with 500+ inches of annual snowfall laid across 32,000 acres of open bowls, peaks and perfectly spaced trees.

The finalists will then head north to Alaska for the Natural Selection in the Tordrillo Mountains, the final stop and championship round. Here riders charge the steep spines and features as seen at the 2021 HempFusion Natural Selection at Tordrillo Mountain Lodge, and on film in Red Bull Media House’s The Art of Flight and Quiksilver’s Dark Matter. In the Tordrillos they face off on arguably one of the best venues on the planet for riders to push the boundaries of big mountain freestyle riding. The mountain, the day and the riding will crown the top all-mountain male and female snowboarders in the world.

Natural Selection in the Tordrillo Mountains:

The Tour will begin announcing the 2022 invited riders in the coming weeks. The riders will be hand-picked by the Natural Selection Nomination Committee. All of the Tour’s action will be available to viewers around the globe with media partners to be announced in late fall.

The Natural Selection Tour will partner with Conservation International (CI) and YETI to develop and execute an impactful sustainability strategy that doubles down on carbon neutrality to run a carbon drawdown event. Through a partnership with CI, the Tour will again fully offset 100% of its carbon footprint. Then in partnership with the May Ranch, the Tour will account for the full amount a second time by capturing carbon dioxide (CO2) from the atmosphereand locking it away for centuries in plants, soil and rock.

The Industry Alliance marketing platform, where endemic brands are able to directly support the events and their team riders competing on the Natural Selection Tour, will return in 2022. Alliance members will receive brand presence on streaming, broadcast and at the events, along with access to content and social assets from the Tour for marketing their team riders.

The brainchild of snowboarder Travis Rice, the Natural Selection Tour showcases the world’s top riders from Olympians to big mountain film icons all competing on the planet’s most exciting natural and naturally enhanced terrain. The Tour features three stops in Jackson Hole Mountain Resort, Wyoming; Baldface Lodge, British Columbia; and the Tordrillo Mountains, Alaska. The best all-mountain freestyle riders in the world will move through the tour culminating with the crowning of a men’s and women’s champion at the Alaskan final. The Natural Selection Tour’s mission is to inspire people to forge a deeper relationship with Mother Nature.

Travis Rice has established himself over the last twenty years as one of the most influential snowboarders in the world.  Rice’s achievements have spanned from freestyle competitions such as the X Games and the Air & Style to monumental film productions such as The Art of

Flight, The Fourth Phase, and most recently, Dark Matter. Rice has impacted the world of snowboarding by constantly exploring new frontiers in freeriding, content production, product design and social media. Rice  is represented by Circe Wallace EVP at Wasserman cwallace@teamwass.com. 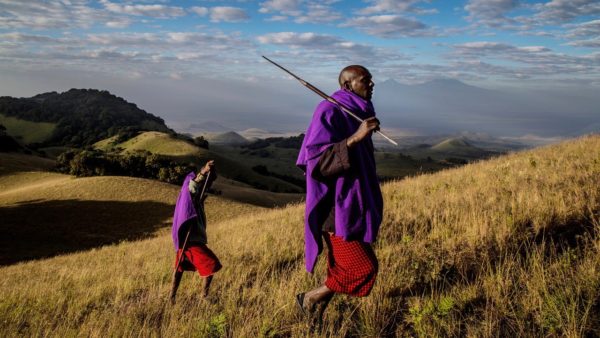 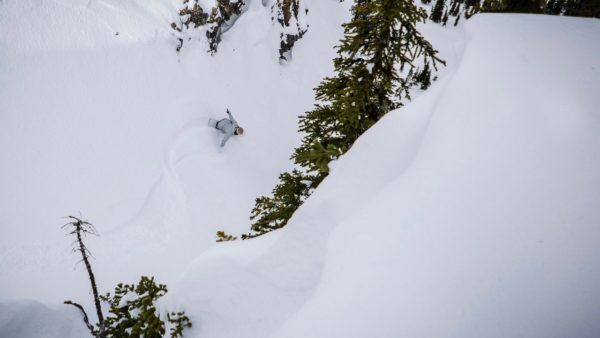 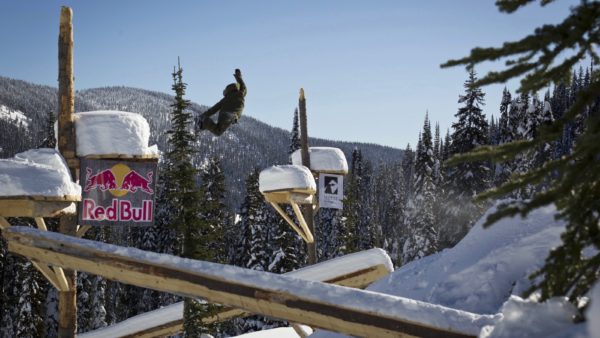