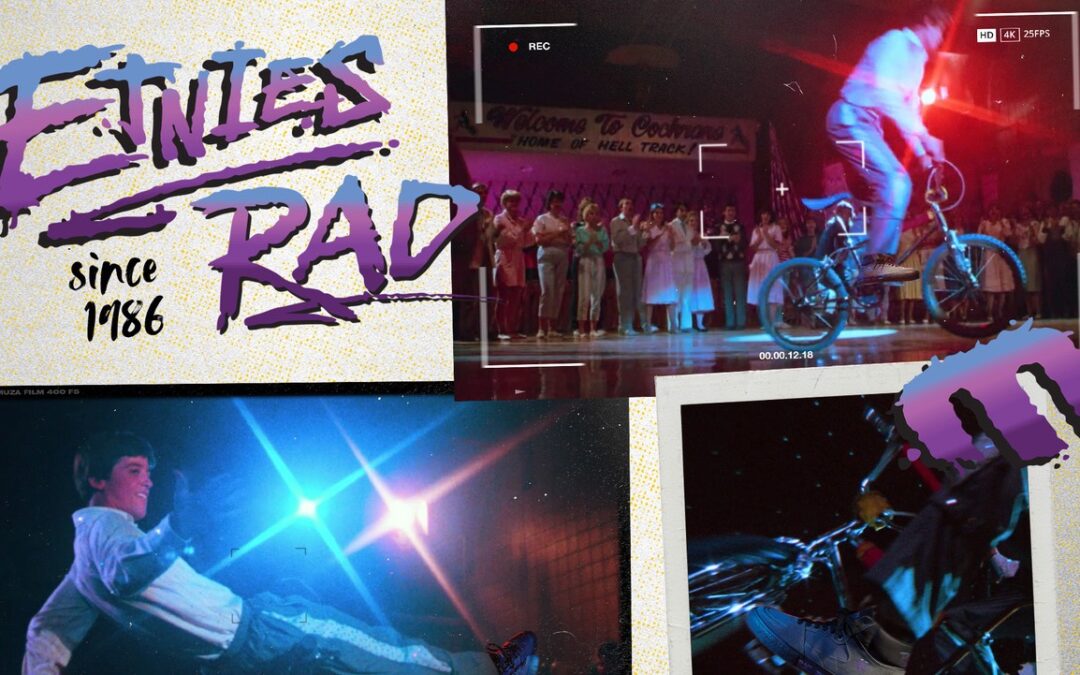 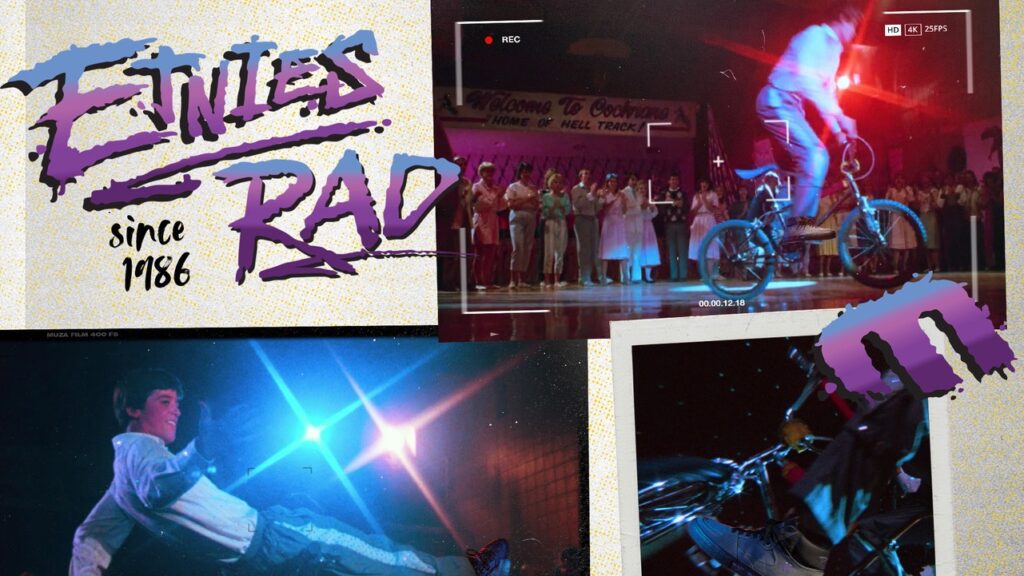 RAD, originally executive produced by the late Jack Schwartzman in 1986, was restored and re-released in 2020 by Utopia Media, co-founded by his son and filmmaker Robert Schwartzman. Courtesy of etnies

Today, etnies and the cult classic BMX film RAD launched a new collection – expanding on the first-ever official full-scale production of RAD footwear and apparel released in 2021 – with a much-anticipated “Prom Scene-themed” line of footwear and apparel. Due to RAD’s devoted, international fan following, the first etnies x RAD Collection sold out in a matter of days.

Available now on etnies.com and at better retailers, the etnies x RAD collection is stacked with a variety of apparel and footwear options, the product’s movie-inspired designs aim to capture the excitement of longtime and new fans alike, as the love for the film is passed down from generation to generation.

RAD, originally Executive Produced by the late Jack Schwartzman in 1986, was restored and re-released in 2020 by Utopia Media, co-founded by his son and filmmaker Robert Schwartzman.

Directed by Hal Needham (Smokey And The Bandit, The Cannonball Run), RAD follows Cru Jones (Bill Allen), a small-town kid determined to win an infamous BMX race set on a nearly impossible course known as Helltrack. A sleeper hit upon its initial release, RAD has become one of the iconic cult films of the 1980s and amongst BMX professionals, spawning fan clubs and repertory film screenings for decades.  RAD was written by Sam Bernard and Geoffrey Edwards, produced by Robert L. Levy (Wedding Crashers) and executive produced by Jack Schwartzman (Being There, Never Say Never Again). You can stream the Special Edition of RAD at Altavod purchase the 4k Bluray disc at https://amzn.to/2LQ5ajN.

Built by skateboarding since 1986, etnies is the first skateboarder-owned and operated global action sports footwear and apparel company. etnies not only pushed the envelope by creating the first pro model skate shoe, but it pioneered technological advances and changed the face of skateboard footwear forever. Today etnies’ vision, led by owner and skateboarder Pierre Andre Senizergues, is to remain the leading skateboard footwear company committed to creating innovative products that provide the most style, comfort and protection possible. etnies stays true to its roots by sponsoring a world class team of skateboarding, snowboarding, BMX and MTB riders, and continues its dedication by giving back to each of these communities. For additional information, visit etnies.com. 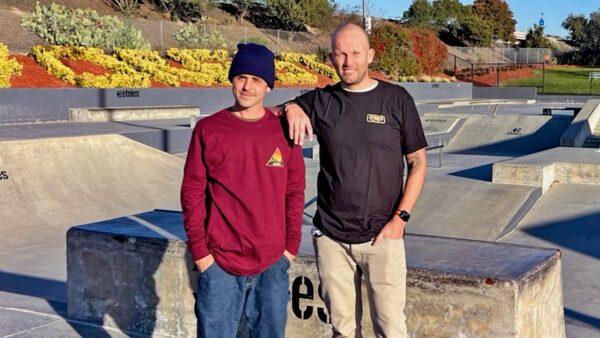 Aidan Campbell and Fred van Schie are both at home in the etnies Skatepark. Courtesy of etnies