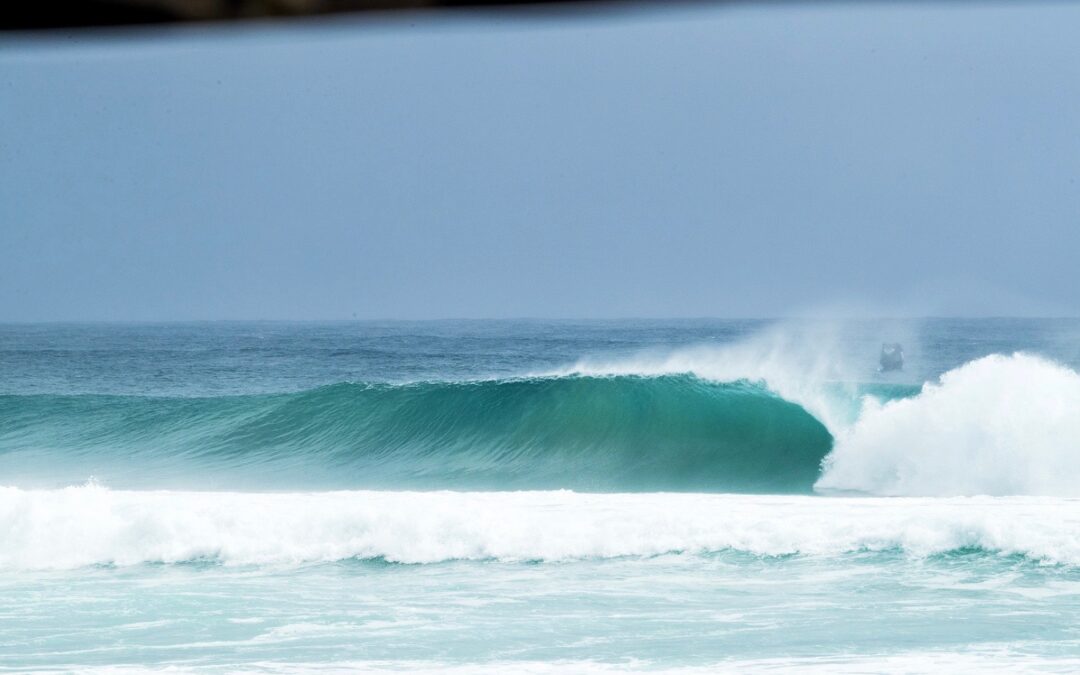 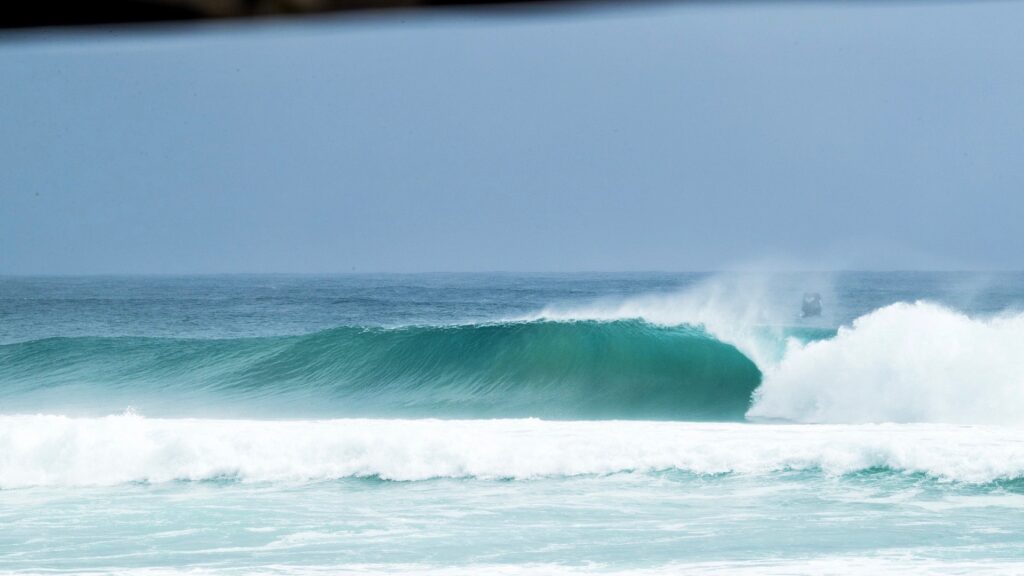 Maybe Snapper Rocks will look like this when the Boost Mobile Gold Coast Pro presented by Rip Curl gets underway this May. Courtesy of WSL / Cestari
Sponsor

Today the World Surf League (WSL) and Rip Curl announced an extended partnership, with the iconic Australian surf brand coming onboard as the presenting partner of the MEO Pro Portugal, the third stop on the 2022 Championship Tour (CT), along with the Boost Mobile Gold Coast Pro and the Sydney Surf Pro Challenger Series events. The news comes just weeks after the WSL announced that the Rip Curl WSL Finals would return to Lower Trestles in California this September for the 2022 CT season, serving as a reminder of the brand’s commitment to surfing at all levels.

“Rip Curl is one of the most significant supporters of men’s and women’s professional surfing, and we’re very happy to expand our partnership with them beyond the iconic Rip Curl Pro Bells Beach & Rip Curl WSL Finals,” said Cherie Cohen, WSL Chief Revenue Officer. “By coming in as the presenting partner of the MEO Pro Portugal in Europe, as well as two of the most prestigious Challenger Series events in Australia, Rip Curl joins the WSL in solidifying its commitment to the future of the sport throughout all levels of competition worldwide. We look forward to collaborating for years to come.”

By signing on as the presenting partner of the MEO Pro Portugal, Rip Curl will continue their strong connection with the waves of Super Tubos in Peniche, a place where the brand took their iconic ‘Search’ Event back in 2009.

“Rip Curl believes in pro surfing and the opportunity it brings to everyone involved,” said Neil Ridgway, Rip Curl Chief Brand and Marketing Officer. “So when the WSL speaks to us about new events to be part of we generally listen and take action. The ‘Aussie Quaddie’ success last season is proof of the great partnership we have; and we just love surfing contests anyway. We look forward to the new events on the Challenger Series and to continuing our long association in Peniche with MEO and WSL Europe. Good luck to all competitors and we will see you on the beach.”

Known as a company ‘built by surfers for surfers’ it’s no surprise to see Rip Curl get behind an event at one of the most high-performance sand bottom points in the world, Snapper Rocks, whilst continuing it’s historical lineage at an event where surfing was first introduced to Australia, Manly Beach. Each of these events will play an important part in qualifying the next generation of surfing stars to the elite Championship Tour in 2023.

The Ultimate Surfing Company founded in 1969 by Bryan Singer and Doug “CLAW” Warbrick, Rip Curl is one of the world’s most recognised and respected brands. It has been at the forefront of the surf and snow scene since its creation.

Rip Curl is a company for, and about, the crew on The Search. The Search is the driving force that led to the creation of Rip Curl, and it lives in the spirit of everything the Rip Curl crew do. It’s what makes Rip Curl unique. It defines who we are. The products we make, the events we run, the riders we support and the people we reach globally, are all a part of that Search that Rip Curl is on.

Rip Curl remains a company built by surfers for surfers, and we’ve been market leaders in surfing for over 50 years. We endeavour to make the best products, run the best events, support the best athletes, deliver the best customer service, communicate the best brand message and have the best crew of people. This helps Rip Curl hold a vision of being regarded as The Ultimate Surfing Company.

As a part of that vision, Rip Curl has forever prided itself on having the world’s best surf team. That statement is none truer than today. Rip Curl athletes are World Champions. They are innovators, dreamers, role models and Searchers. From global elite athletes to regional rising talents, no matter where you are in the world the best surfers will be riding with a Rip Curl sticker on the nose of their board.

Rip Curl also has an extraordinary events platform, headlined by WSL World Championship Tour surfing contests, the global GromSearch Series and an array of international events across surf and snow. We were the first company to sponsor a professional surfing event, the 1973 Rip Curl Pro at Bells Beach, and we’re committed to continue the tradition of supporting and showcasing the best surfing to fans across the globe.

Rip Curl will continue to stick by the grass roots that helped make us the market leader in surfing, but we’ll also charge on into the future and push riding to a new level. We know what we are doing and we will be around for a long time.