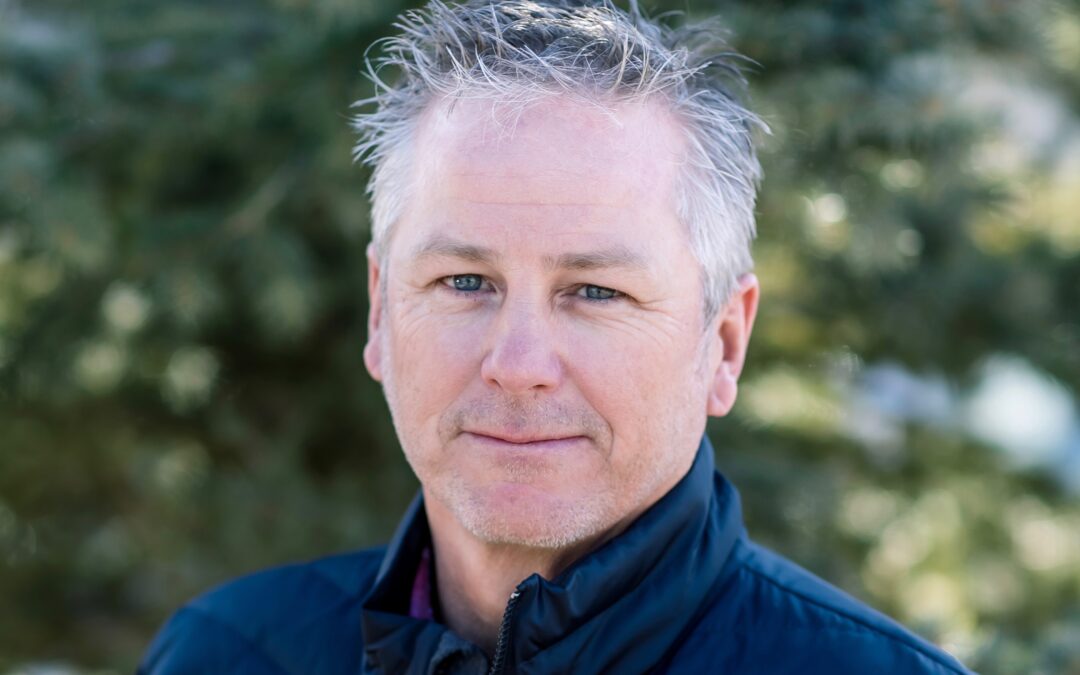 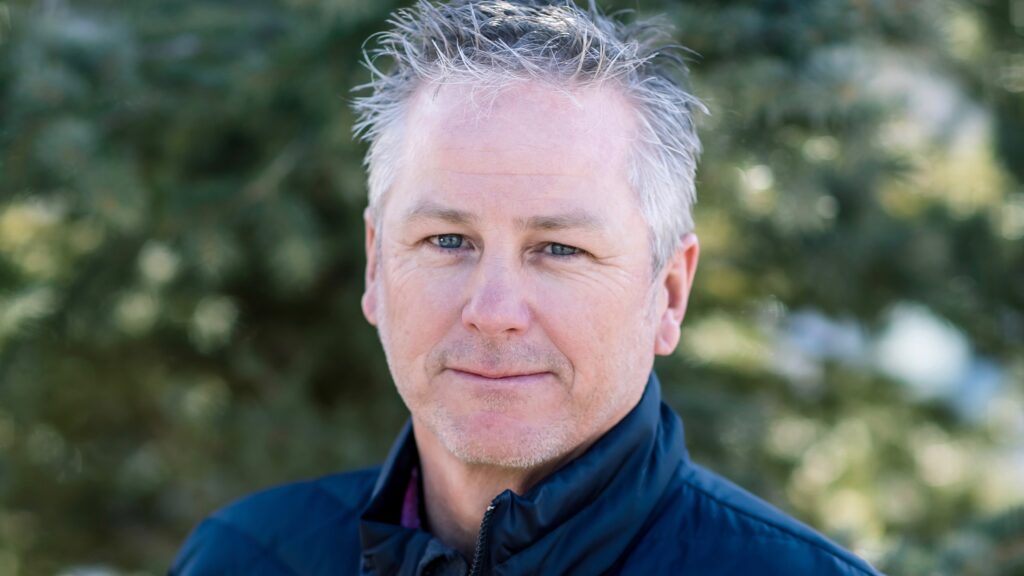 Progression Brands Group (PBG), a global operator and distributor for the fastest-growing brands in Winter and Outdoor Sports, announced today that it has appointed Jeff Burkley to the newly created position of Vice President. Reporting to CEO, Ian Widmer, in his new role at PBG, Burkley will be responsible for developing and leading commercial strategies across the company’s multi-brand portfolio which includes Capranea Apparel, DAHU Ski Boots, Movement Skis, YNIQ Eyewear and Crazy Apparel.

Most recently, the outdoor, winter-sports and sporting goods industry veteran was the VP of Sales, North America and South America at Spyder. There, he helped define the company’s vision while establishing strategic goals across the business. For two consecutive years, Burkley grew Spyder’s market penetration by 20%.

“Jeff is one of the most trusted and well-respected sales leaders in all of winter sports,” said Widmer. “His background and experience at Spyder, Fischer and Uvex make him the perfect addition to our team.”

“In five short years, Ian and his team have made some very impressive and bold moves at PBG that have enabled its brands to  grow significantly,” said Burkley. “I am very excited to be a part of the next chapter.”

Progression Brands Group is an operating and distribution company committed to partnering with brands that focus on the active lifestyle industry. Headquartered in Minnesota, with an operating campus in Colorado, and team members based across N. America and Europe, the group blends its access to capital with deep industry expertise to create a platform for brands to compete in today’s complex consumer market. 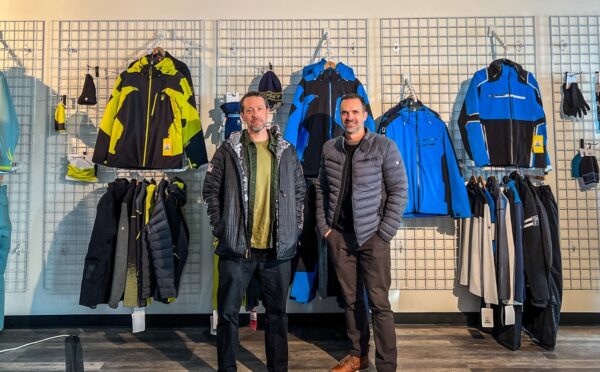 Liberated Brands on Plans for Spyder and Business Trends at Volcom