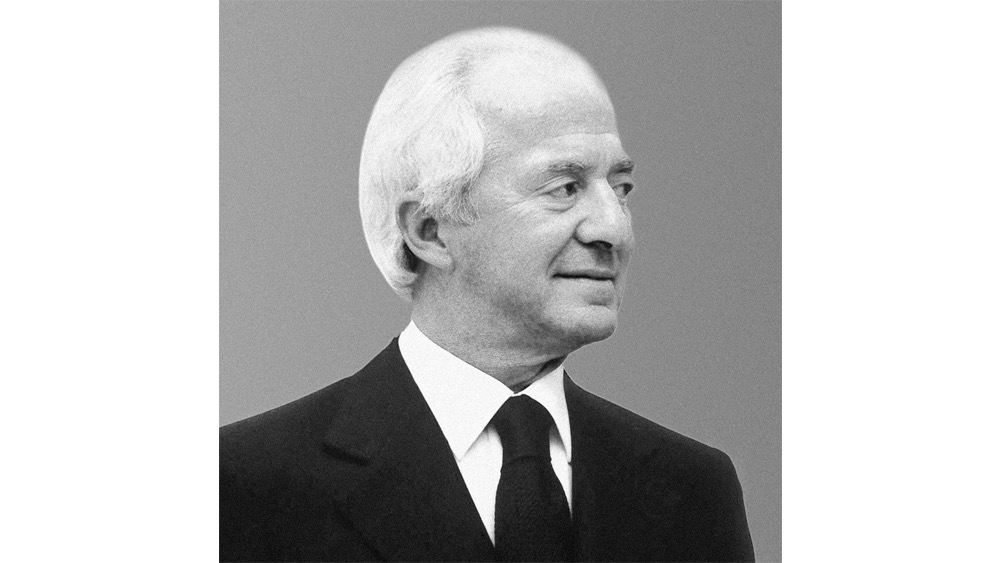 Leonardo Del Vecchio, the self-made billionaire, founder of Luxottica and powerhouse in the sun and eyeglass world, has passed away. He was 87.

Luxottica has long been the dominant player in the space. It owns brands such as Oakley, Ray-Ban and Persol; is the major player in licensing with brands such as Armani, Chanel, Coach and Valentino; and owns large retail chains such as Sunglass Hut and LensCrafters.

The company had a big impact on our industry in that not only did other brands have to compete with Luxottica-owned brands, but Luxottica also controlled Sunglass Hut, the biggest retail player.

In 2018, Luxottica merged with rival Essilor, a lens specialist. In our space, Essilor owned Costa, which has since been put under the Luxottica portfolio and works closely with Oakley.

Before Luxottica bought Oakley in 2007 for $2.1 billion, we remember interviewing the Oakley leadership about the challenges the brand faced dealing with Luxottica. That’s because the company was Oakley’s biggest competitor, but it was also Oakley’s biggest retail customer because of Sunglass Hut.

The visionary behind that dominance was Del Vecchio, who has a fascinating life story. According to Bloomberg, he was born into a poor family five months after his father died. His mother struggled to support him, and sent him to an orphanage when he was 7 years old.

His professional life started with an apprenticeship at a tool and dye maker. In 1961, he opened his own optics workshop, called Luxottica, and debuted his first collection in 1971.

“Together, we invented a phenomenon that did not exist before,” Armani said in a statement about his longtime friend and colleague. “When we first met, we immediately realized that glasses, from simple functional objects, would become indispensable fashion accessories.”

Today, EssilorLuxottica has €21.5 million in annual revenue and 140,000 employees around the world. And despite the size and reach of the company, Del Vecchio, the Chairman who was personally worth an estimated €30 billion according to Bloomberg, still appeared to be fairly hands on with the business.

The Costa team told us in a recent interview that they presented product releases to Del Vecchio and walked him through the strategy and vision for the Costa brand. 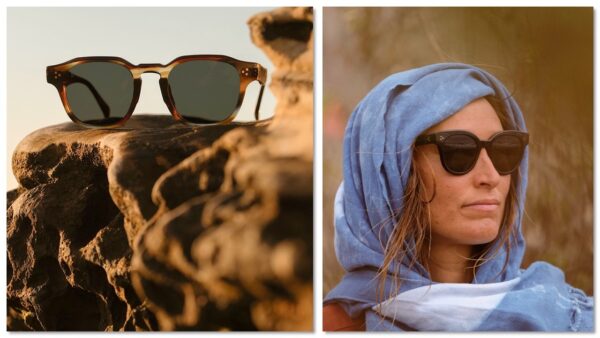 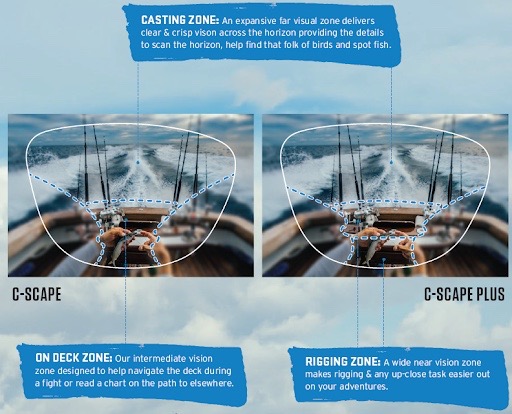