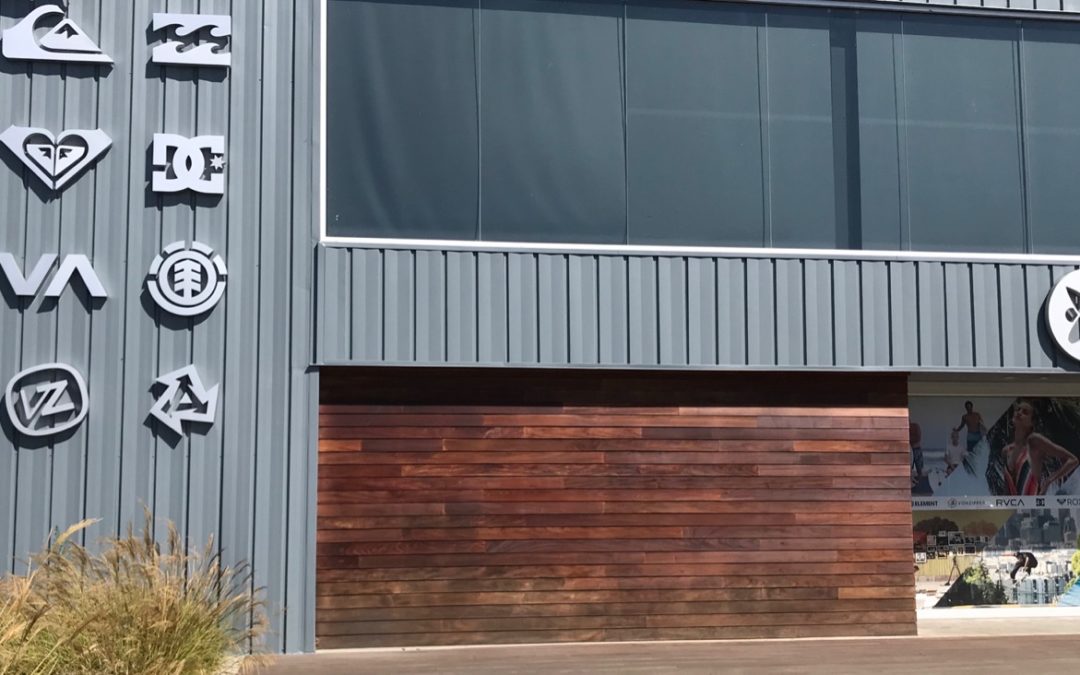 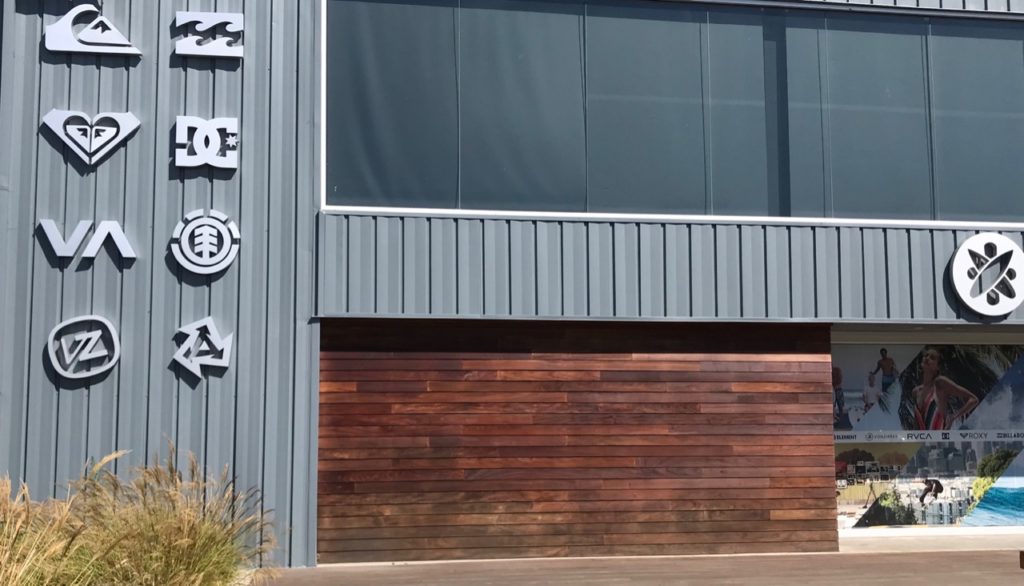 Boardriders, which is in the midst of a sale process, cut 170 jobs today in a move to reduce costs and become more nimble.

Boardriders is home to the Billabong, Quiksilver, RVCA, Roxy, DC Shoes, Element and VonZipper brands and is one of the largest and most important companies in the industry. Boardriders is owned by Oaktree Capital Management which has been shopping the company for several months now, according to sources inside the company.

When we heard about the layoffs this morning, we reached out to Boardriders which sent the following statement.

“Boardriders has announced a reorganization of its global operations to enable the company to respond nimbly to the market and its customers in the face of an uncertain and changing economic landscape.”

“Arne Arens, Chief Executive Officer of Boardriders, said: ‘I am confident that these changes will set us on the path to achieving our goals and creating a more agile company suited to adapt to the evolving environment. Losing talented employees is always difficult and I want to recognize the departing staff for their contribution to Boardriders. Moving forward, we are fully focused on setting Boardriders up for success.’ “

“The company expects that the restructuring will drive significant benefits to its cost structure as well as operational efficiency and improvements for wholesale partners, specialty customers, and end consumers.”

SES has been told by people inside the company that brand spending has also been trimmed substantially as the sale process has unfolded.

It is unclear if the job cuts today indicate that a final sale of the company may be imminent.

Here at SES, we send warm thoughts to those impacted – both those that lost jobs and those that remain. These types of reorganizations are usually hard on everyone involved.

Boardriders – The Complexity and History