Billabong surfer Italo Ferreira, who is contending for a world title, took part in Billabong's annual beach day in Waikiki along with other Billabong athletes - Photo courtesy of Billabong 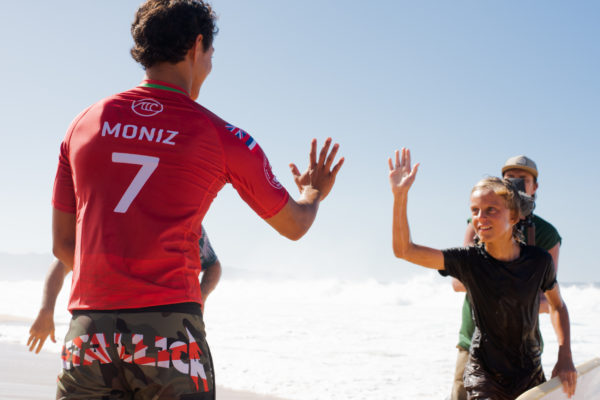 We checked in with Billabong Men’s VP of Global Marketing Evan Slater this week to find out how the brand is activating during the Billabong Pipe Masters, which is underway on the North Shore.

What are the key marketing activations Billabong Men’s is doing at the Billabong Pipe Masters this year?

Evan Slater: The focus this year has been to support the team and connect with the community.

We have a world title contender in Italo Ferreira, a Triple Crown frontrunner in Ethan Ewing, and Rookie of the Year in Seth Moniz, so we put a lot of time and energy into taking care of them, telling their stories and making sure they know how much we value them.

That made for a much quieter Billabong house this year, which was by design.

The period also coincided with the global launch of our Metallica x AI Forever collection, so we got behind that in a big way from a content and seeding point of view. 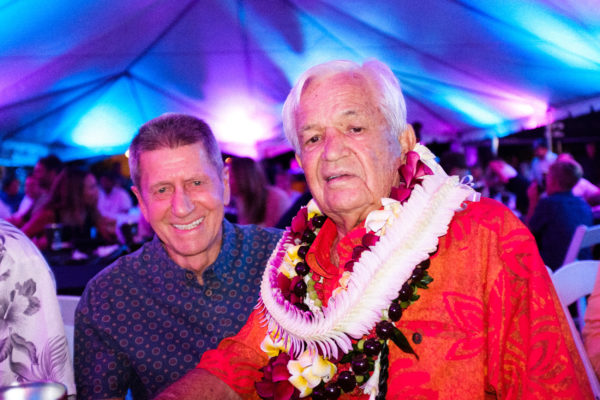 For local events, we held the third chapter of our “Salute To Pipe” series, which is an extension of the Billabong Pipe Masters. This chapter celebrated the shapers who’ve most contributed to the design evolution of the Pipe gun, starting with the legendary Dick Brewer. 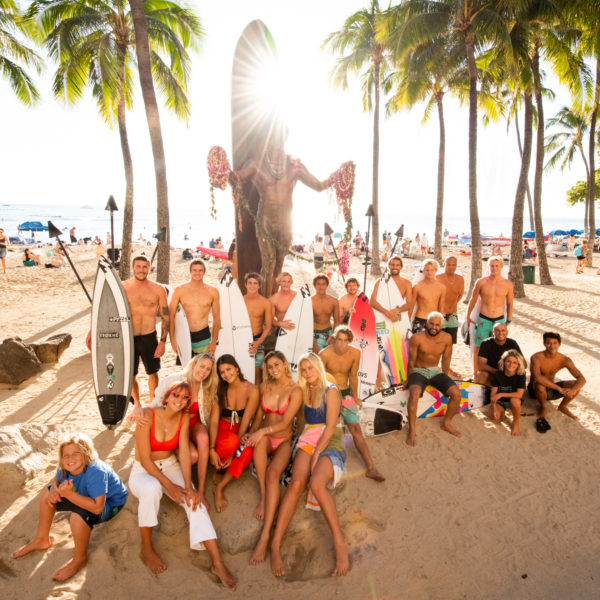 We held the event at the Waialua Sugar Mill and Randy Rarick hosted a “talk story” with eight of these legendary shapers. A display of the most game-changing boards and their stories are now on display at Turtle Bay through February.

Evan Slater: Every year we launch our new spring line of boardshorts at the Pipe Masters, so the event is a great moment to kick the new season into gear from a global perspective.

This year we had the added bonus of the Metallica x AI Forever collection so we’re seeing the benefits of the extra energy. And since the event is so synonymous with the late three-time world champ, it allows us to tell his story through the product we created, along with donating a portion of proceeds from this product to the Andy Irons Foundation.

All the team wore the AI x Metallica shorts on the first day of competition. Now they each have their own print and style from our Digital Paradise collection that debuts in Spring ’20. Seth Moniz will remain in his Metallica x AI shorts.

How is Billabong approaching social media? How many people do you have working on social media in Hawaii?

Evan Slater: We have four people here total. We mapped out a daily story plan from Dec. 1 to Dec. 20 based on key product, key people and key cultural moments. Then we adjust and adapt accordingly as the month unfolds.The content team is very tight but highly functioning. Think bare minimum of humans who do a ton and collaborate very well with each other. Our approach? Share the feeling!

Are you doing any activations at retail either in Hawaii or in other stores around the country?

Evan Slater: We had our traditional Waikiki Beach Day and meet-and-greet with both the men’s and women’s team right before the Pipe event started.

That always draws a big crowd and is a great opportunity for fans to hang with their favorite surfers.

Any other special marketing projects with athletes during the event?

Evan Slater: Operation Italo. We’re hoping everyone can join us in cheering him on to his (hopeful) first world title.