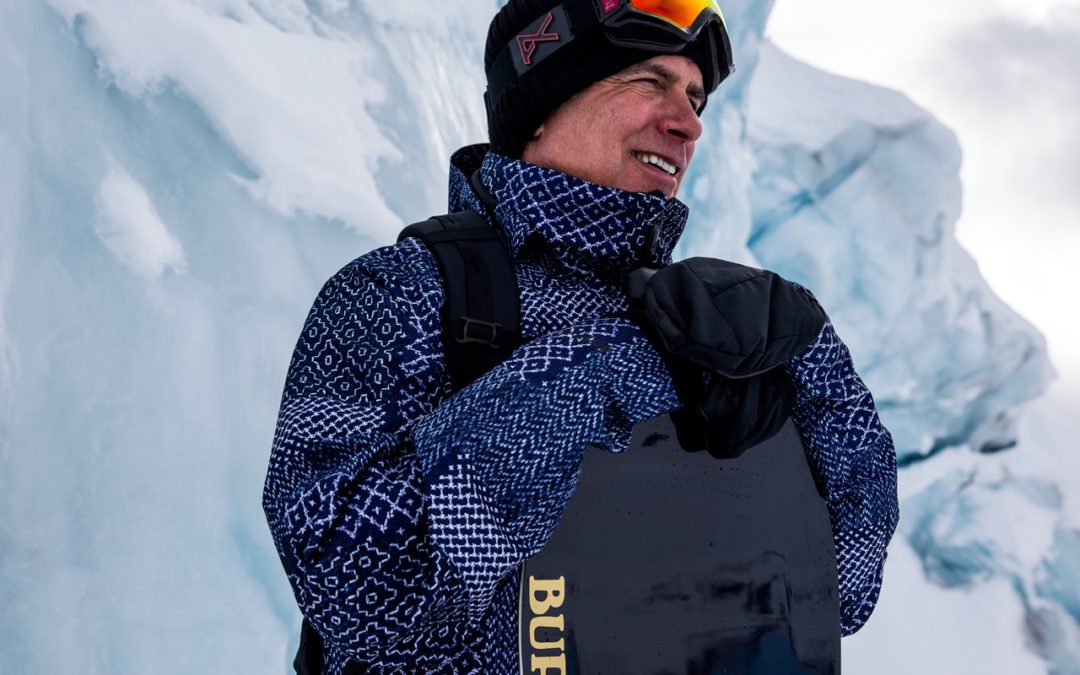 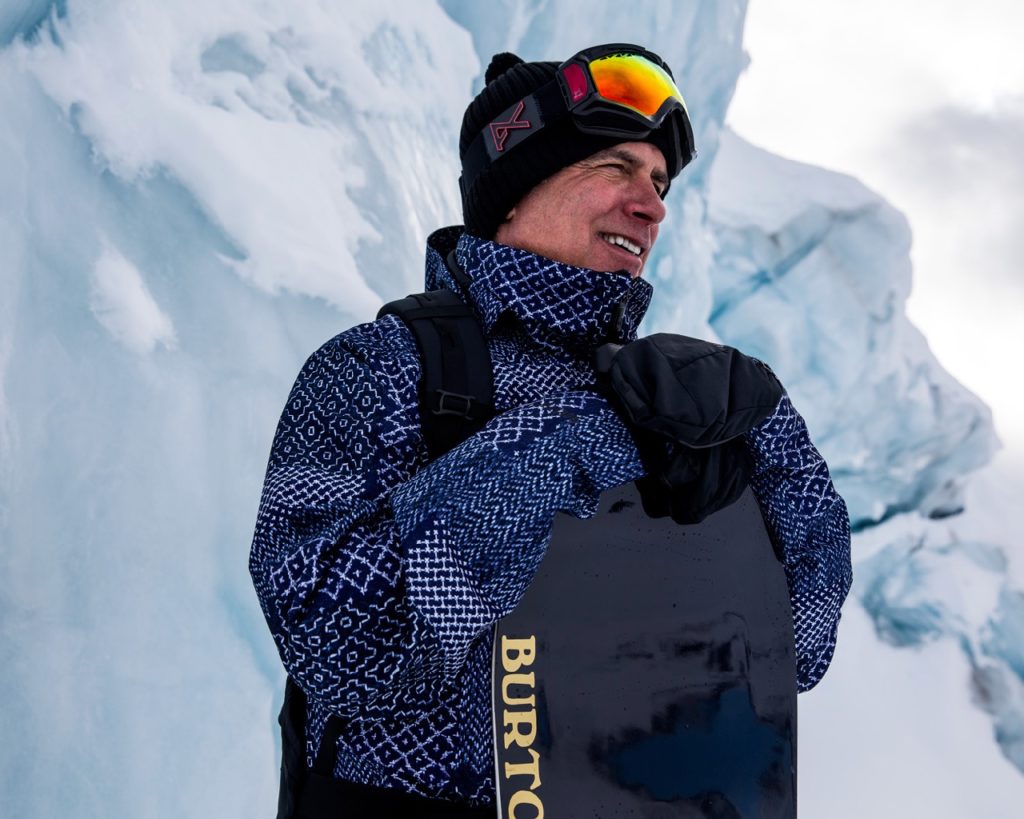 We came across this touching tribute to Jake Burton that Vermont Congressman Peter Welch offered this week in the House of Representatives in Washington, D.C.

It’s a transcript of what Welch said on the House floor.

The SPEAKER pro tempore: “The Chair recognizes the gentleman from Vermont for 5 minutes.”

Mr. WELCH: “Mr. Speaker, on November 20, 2019, only 3 weeks ago, Vermont lost a great Vermonter and an inspiring American, Jake Burton Carpenter, the person who started Burton Snowboards, the person who actually created the whole sport of boarding. Jake was a great Vermonter and pioneer of snowboarding. He was a great husband to his wife, best friend, and business partner for decades, Donna Carpenter, and the proud father of George, Taylor, and Timi, snowboarders and riders all.

“Snowboarding in 2019 is a wildly popular sport that Jake started. It has a prominent place in our Winter Olympic Games, and it has extraordinary champions. It was once shunned and prohibited in all our ski areas. Mr. Speaker, you couldn’t bring a board to a mountain, and it was because the kids who wanted to do this were rambunctious, energetic, and Jake would sometimes say disrespectful of their elders. But they loved to ride, loved to be outdoors, and loved to be with each other. It was this culture of community that Jake created as much as this extraordinary sport that allowed people to demonstrate amazing physical skills.

“He started this company in Stratton, Vermont. He worked as a bartender at night. During the day, he worked not in his garage but in a barn at a house where he was housesitting. By himself, he was making these snowboards. This is one of his early Burton Snowboards. With Donna, whom he met in 1982 and married in 1983, he then started promoting to ski areas to let these rambunctious kids ride.

“Ski area after ski area relented and ultimately came to see riding as the economic future of their mountains because as ski trips have gone down, boarding has gone up. The company that Jake left behind that he started out of nothing now has about 32 percent of the sales in this huge market, about $400 million. It is over a $1 billion industry. It has over 1,000 employees in six different countries. Riding today is something you do if you dare. It wasn’t always so.

“When Jake started in 1977, he started from nothing, but he loved it. After he graduated from NYU in 1977 and a short stint on Wall Street, the last time I think Jake ever wore a suit, he went to pursue his dream in Vermont. He marketed this board initially to 22-year-olds. Then he realized that when he was a kid, the first time that he got on something that was the predecessor to these beautiful Burton Snowboards, it was two skis bound together with a rope at the top called a Snurfer, and he was 15 or 16. He started marketing to even younger kids. They went outside, got on the mountain, and then a sport was born.

“Mr. Speaker, so many champions have been folks who rode these boards in their glory. One of them, of course, was Shaun “The Flying Tomato” White. The Flying Tomato got so many awards that he has become one of our greatest Olympic champions.

Now, Jake’s life was not without real suffering. He lost his beloved brother, George, in the Vietnam war. His mom, Kitty, died when he was 17.

“I want to end with Jake’s words: `The riders, the product, the process, this is my heart and soul. I just love the freedom snowboarding gives you to do whatever you want.’